These are The Best Marathon Cities Around The World 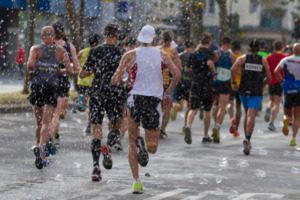 So if you’re planning on going the 26-mile (42 km) distance, why not go the extra distance to the starting line and make it a marathon to remember? Whether it’s racing across a sweltering desert, through a vibrant city or over an iconic landmark.

But with so many events to choose from, deciding where to do a marathon can become *almost* as hard as running it!

Okay, not quite… But nevertheless, we have uncovered the best marathon cities in the world, such as Boston and New York City, so long-distance runners can focus instead on training for their athletic feat!

We compiled the index by outlining a variety of factors that every runner will need to take into account when planning for a marathon abroad – and then found out which events around the world rank the best for these factors.

This included the entry fee, average temperature during the event month and air pollution levels in the city, as well as the price of a locally brewed beer… because who doesn’t want to celebrate after such an achievement?!

Check out where took the gold medal below! 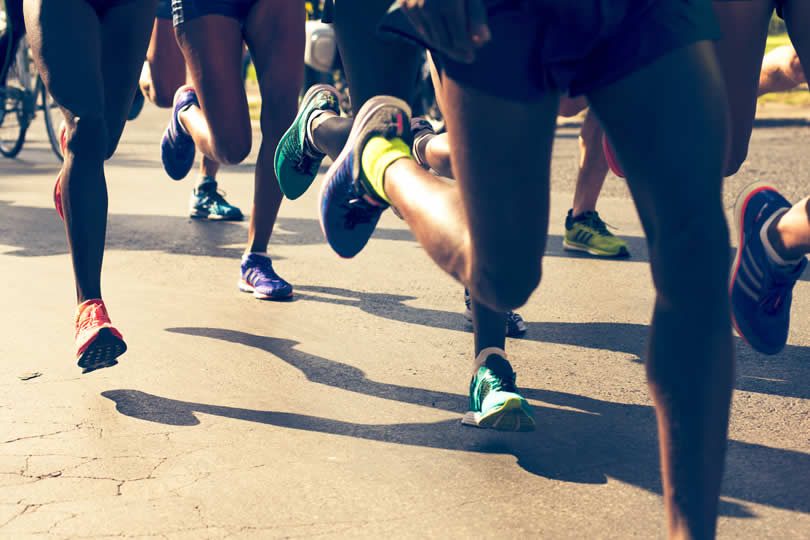 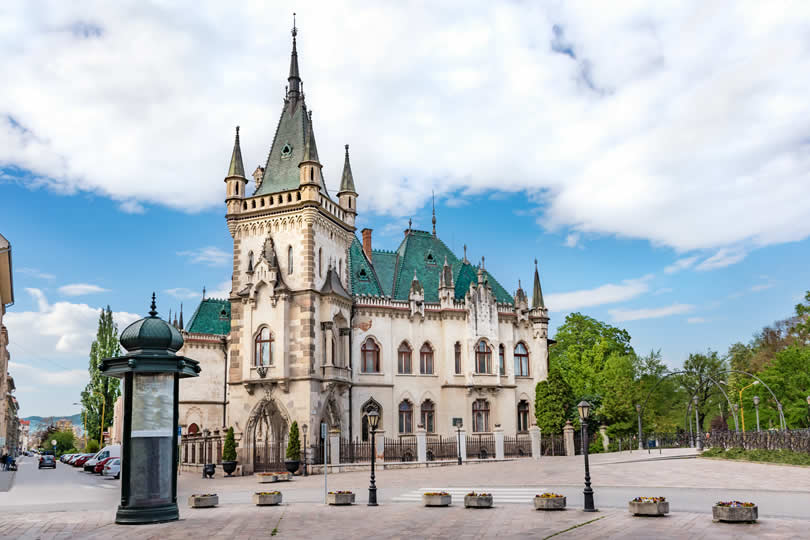 Sitting in the top spot is Slovakia’s largest city, Košice. Although its important industrial status means that its air pollution is not ideal, the destination has taken the top spot for the best marathon city and hosts the ‘Košice Peace Marathon’. The annual road marathon has been held in the city since 1924, holding the title of the oldest marathon in Europe and the third-oldest in the world.

So, what makes Košice such a great city to run in, you might ask? Well, first and foremost, it scored the highest for the cost of entry at a fee of €39.00, meaning you don’t have to break the bank to register. The city also scored within the ‘optimum marathon running temperature’ bracket during the event month (October), with an average temperature of 14 degrees. Speaking of the weather, Košice only sees around 36 mm of rain during the month too, which means that it is likely to be a dry run! 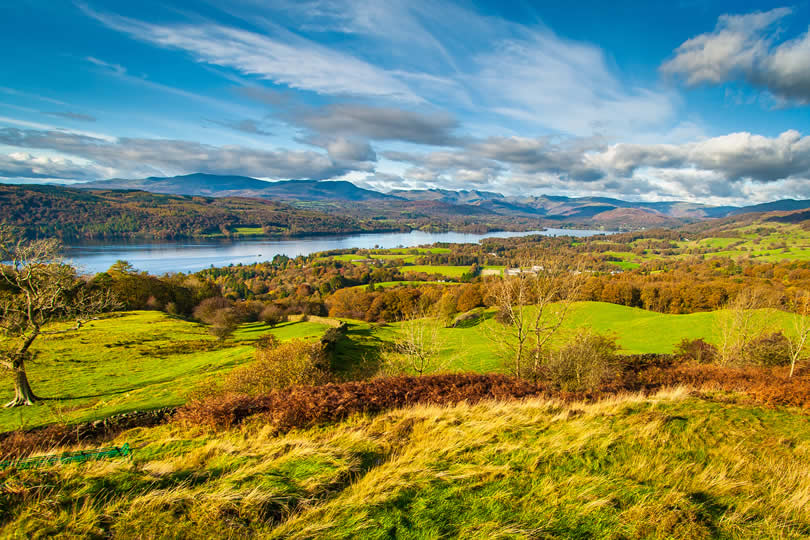 Securing the silver medal is the English beauty spot, Ambleside. Although not technically a city, Ambleside hosts the ‘Windermere Marathon’ which is a complete circuit of England's largest lake. And what makes the destination such a great place to do a marathon in?

Its countryside position means that Ambleside’s pollution is low, with it ranking second in the study for this factor with a score of only 10.71 out of 100. Like Košice, it is a great-value event that takes you through the Lake District countryside for £45.00 in a likely optimum May temperature of 15.5°C. It is by no means the cheapest for accommodation though, ranking 42nd out of 50 for its average hotel price of £181.00. 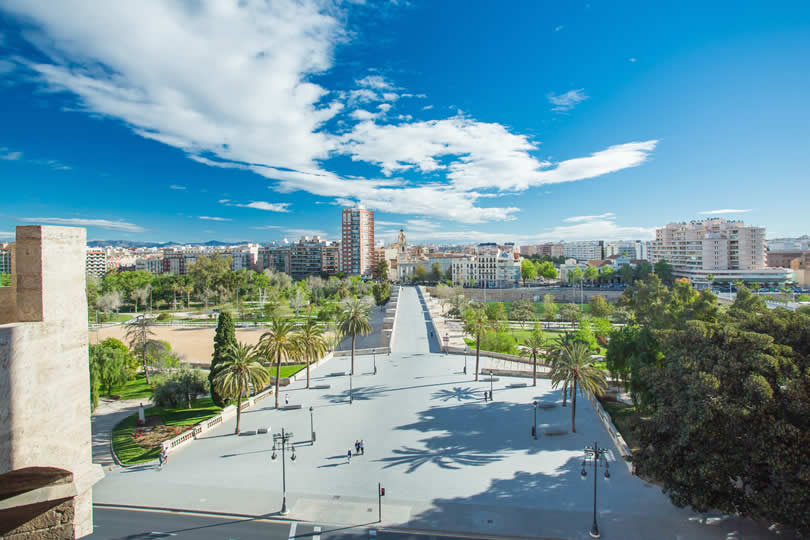 Grabbing the last position is a Spanish port city and birthplace of Paella, Valencia. The annual event invites runners to an entirely flat route around the historic city, making it ideal for any runners attempting a personal best. So, what is it about Valencia then, that makes it one of the best marathon cities?

Similar to its two medal-winning counterparts, Valencia offers optimum marathon temperatures during the event month but is slightly warmer at an average of 17.0 degrees. It is the most expensive marathon in the top five admittedly, with an entry fee of €60.00, yet costs can be recouped with the price of a hotel on a weekend night (€110.15) and a pint of beer (€3.00). 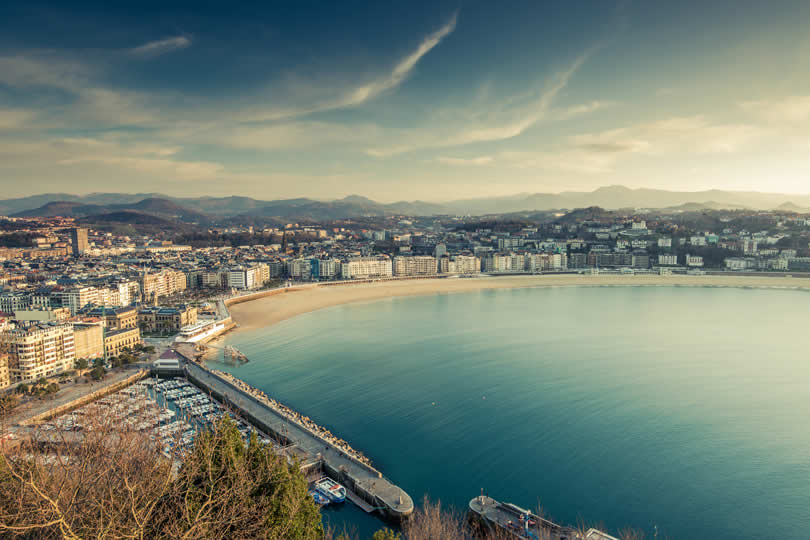 And hot on this Spanish city’s heels is… another Spanish city, San Sebastián. The city holds a marathon that runs right along an impressive beach that has previously been ranked as one of the best in Europe. And what else is it about San Sebastián that makes it great for marathon running?

What it does have over its Spanish counterpart though, is that it is actually the third-cheapest marathon in the entire study with an entry fee of only €40.00. And what makes it really stand apart from all other cities is its incredibly low pollution levels; a score of 10 out of 100 means that runners will be able to breathe easy (between gasping from exertion of course!) 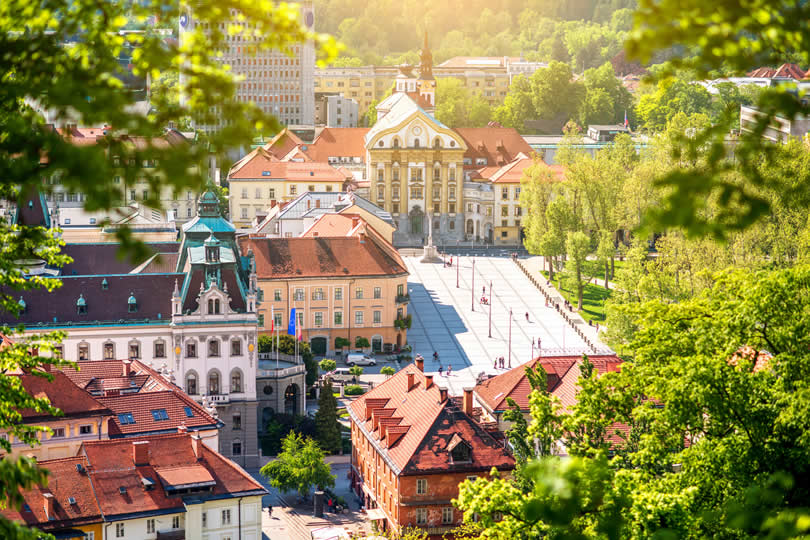 Rounding up the top five is Slovenia’s capital, Ljubljana. The city’s marathon, which takes place in October each year, starts and ends in the centre of Ljubljana and visits all four districts of the city before the final stretch takes runners through its very historic core. And what else to the city offer to tourists who come to run its roads?

Not for dry weather, that’s for sure. Ljubljana has the highest average of rainfall in the event month (October) and is ​​the city’s wettest month of the year. However, if they don the waterproofs, runners can make the most of rather cheap hotel prices at around €97.64, with the city being second-cheapest in the top five for this, €3.00 beers and low air pollution.

To uncover the best marathon cities in the world, we used the following methodology. We compiled a list of the most popular one-day international marathons and then analysed each for the following data points:

Marathons that we were unable to find a full dataset for were omitted from the results.

The full dataset and the source list are available upon request.