Home1 / Best Things to do in Amsterdam

Best Top 10 Things to do in Amsterdam

This city is filled with culture, and known for its gastronomic delights as well. Sample some coffee
and a traditional ham and mustard sandwich (with classic waffles or pancakes for afters) in one of Amsterdam’s Coffee Shops
and then head to one of the world class cultural sites such as the Anne Frank house or the Van Gogh Museum.
By night, visitors can stroll through the Red Light District. Make sure not to miss out on the possibility of a Canal Tour,
and definitely think about seeing Amsterdam the way that the locals do and taking a Cycling tour: in this city there are,
famously, more bicycles than people.

What to do in Amsterdam Holland ? 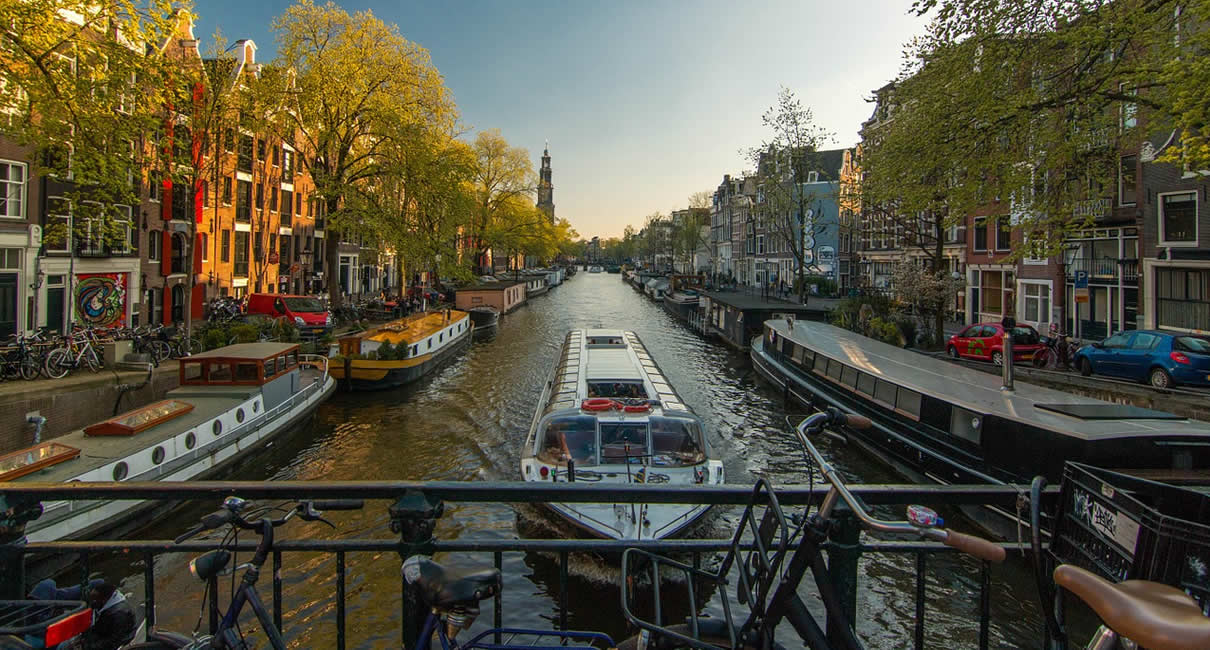 Amsterdam is criss-crossed with canals, and especially
in the old city, these make a great way to get around.
Either choose a guided tour of the main sights, or for more flexibility
buy a day or weekend ticket which lets you hop on and hop off
a canal boat to explore wherever and however you wish. 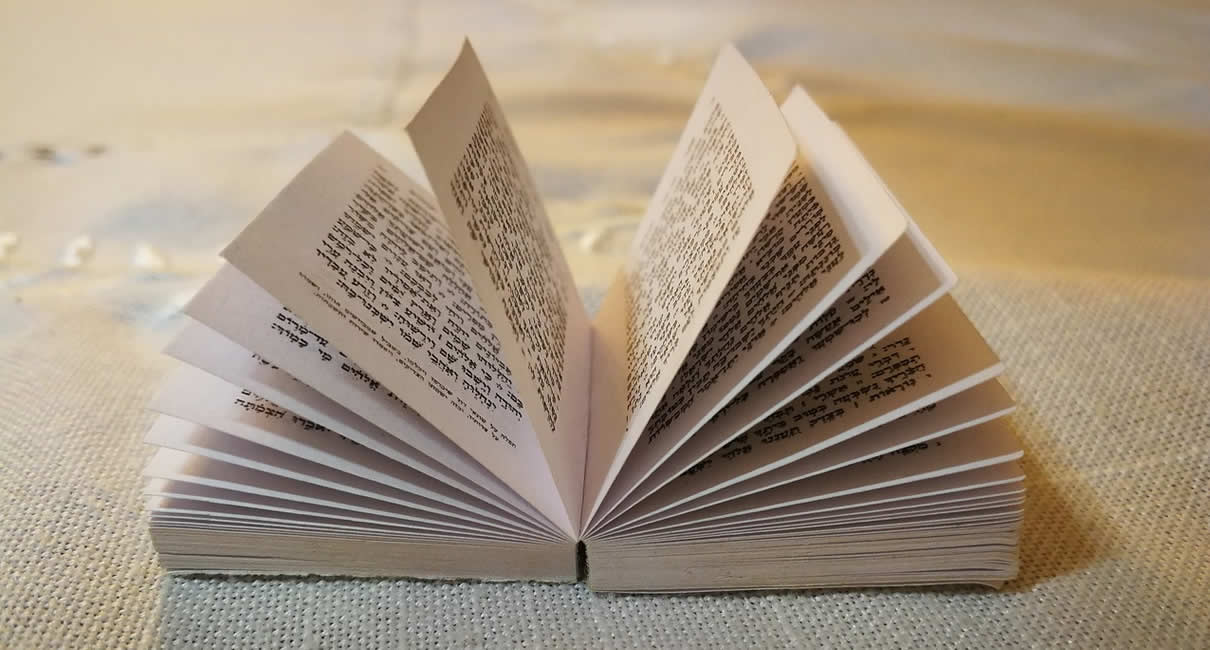 On a more sober note, this is the preserved house where Jewish
teenager Anne Frank hid from the Nazis during WW2,
keeping daily diaries before her capture and transfer to Auschwitz.
Now renovated and restored as a museum, it serves as a haunting
reminder of a dark past that wasn’t really all that long ago. 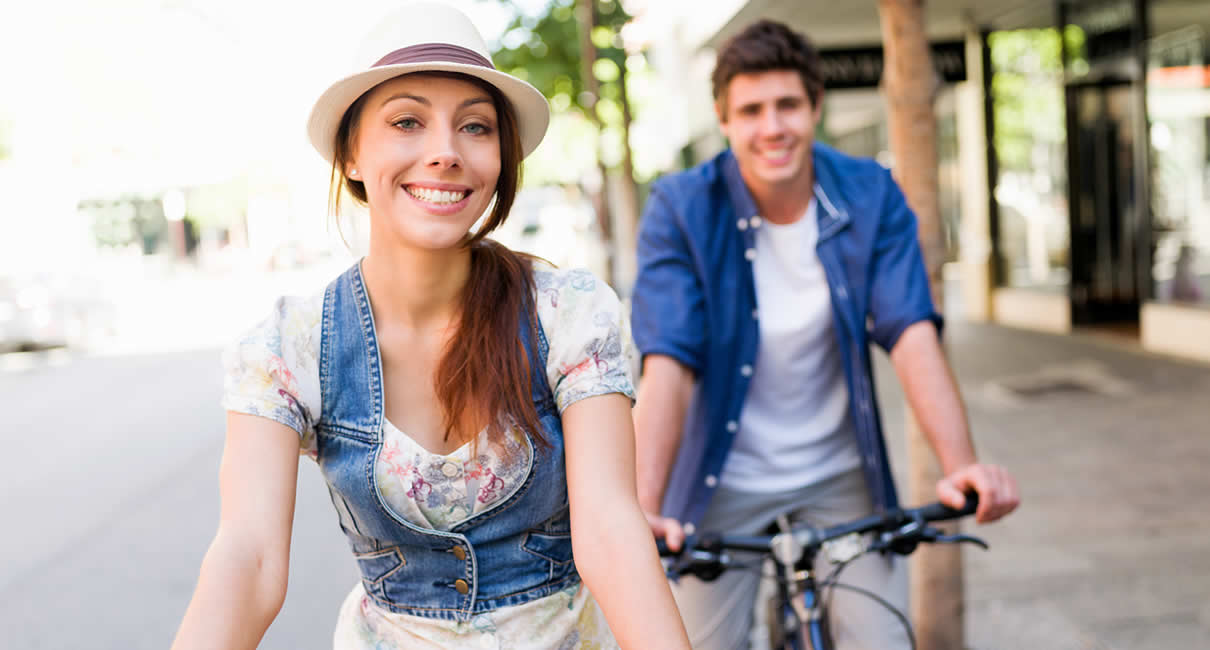 For a more sedate kind of tour, why not follow the Dutch
example and take to a cycle? Amsterdam is famous for
its cycling locals, and for a small fee a guide will ride
with you to see the main sights of the city. 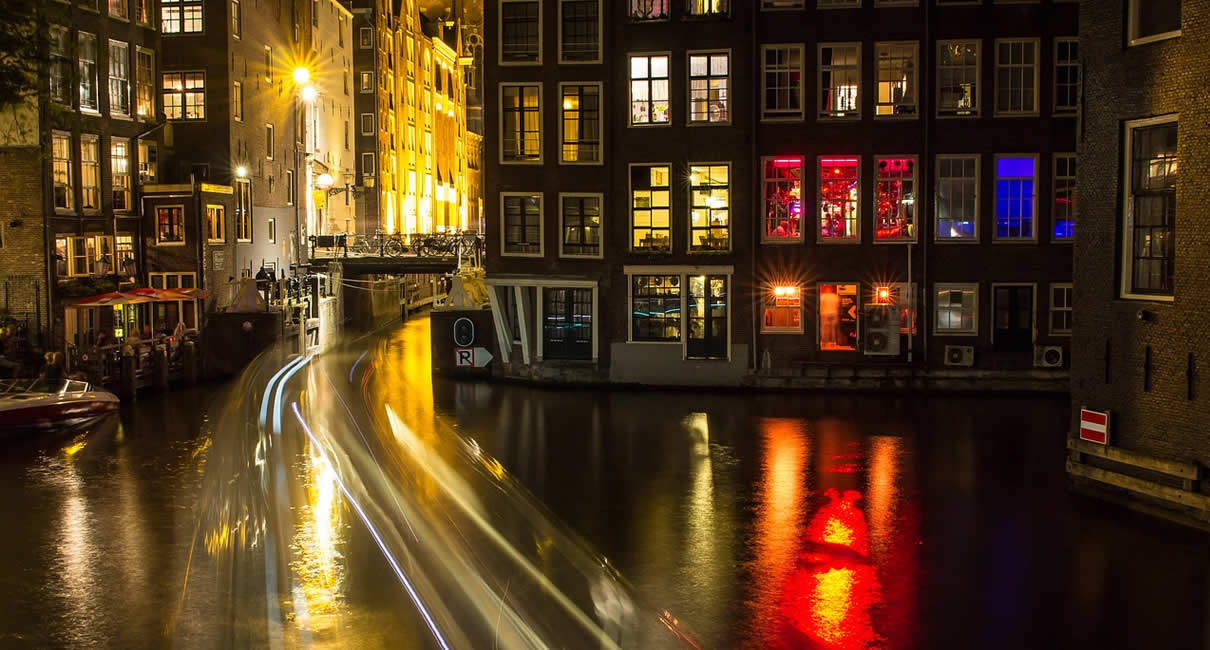 This is a part of Amsterdam that really comes alive at night.
Famous the world over for its exotic sights,
this is still very much a working area, but with typical
Dutch openness its not seen as at all tawdry to take
a guided tour that will make your eyes boggle. 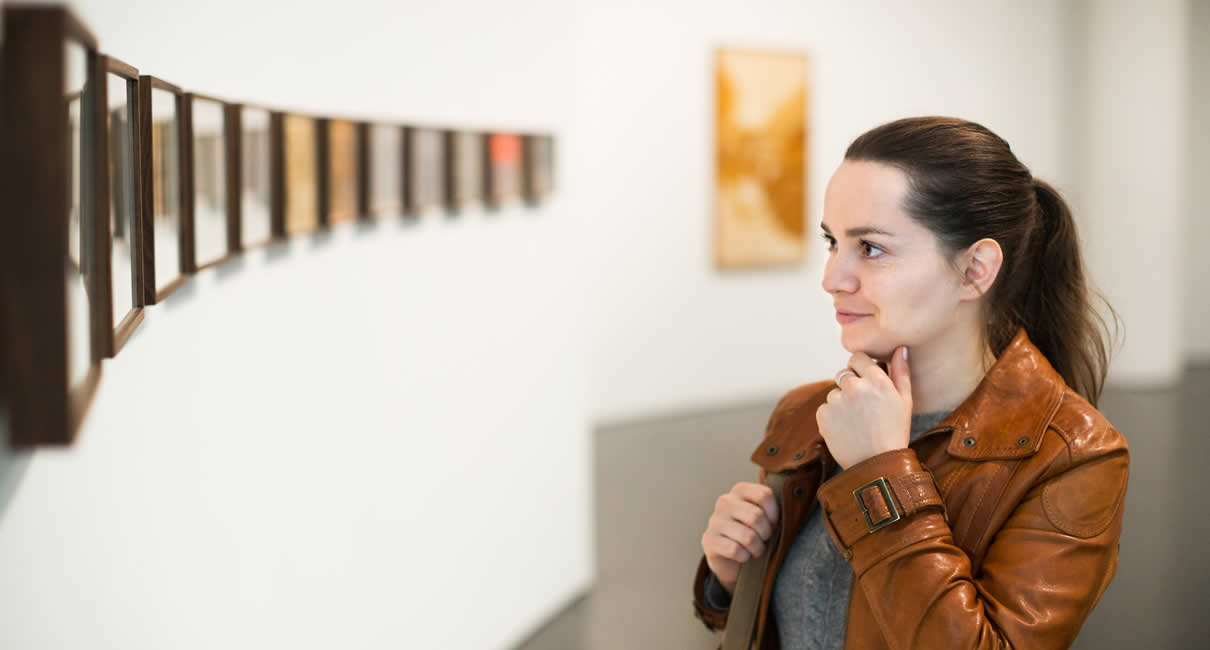 This is an altogether brighter place to visit,
an art museum dedicated to the Netherlands’ favourite
son Vincent van Gogh. The museum is in possession
of over 200 van Gogh paintings, with the permanent
display featuring such famous pieces as Sunflowers,
Almond Blossoms, and several of his instantly
recognizable self-portraits. 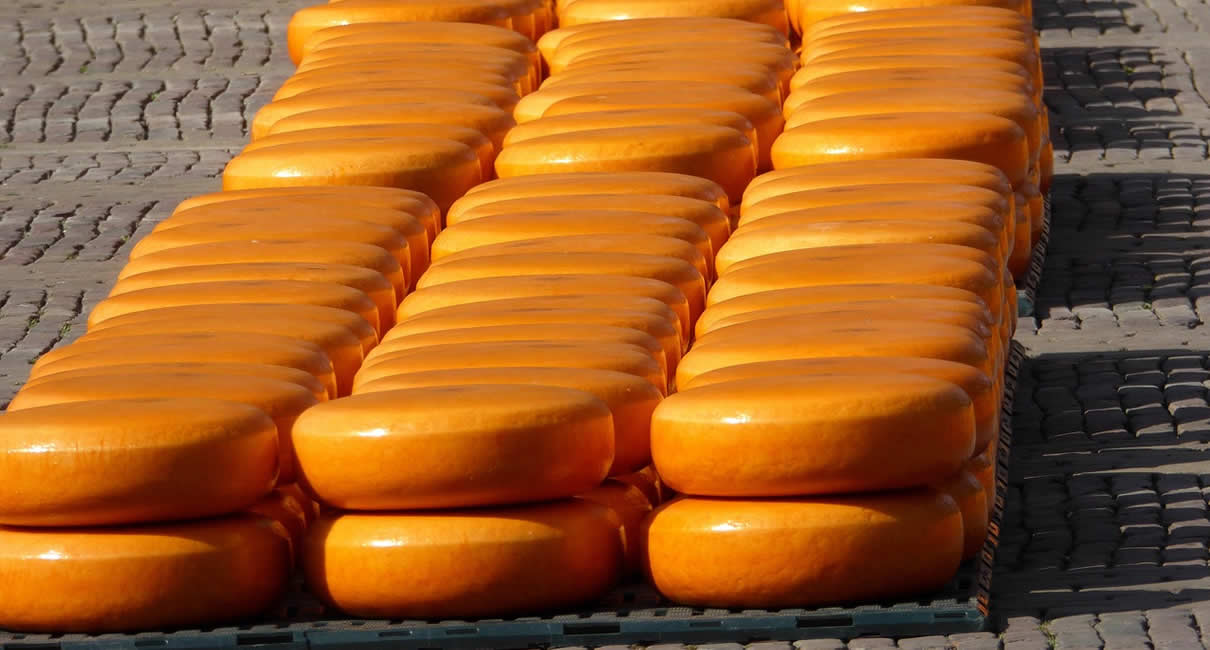 A short drive from Amsterdam is Alkmaar.
It’s Waagplein (‘weighing square’) has for centuries been
the location for cheese producers to meet with cheese
sellers to trade their wares. This continues to this day,
with every Friday seeing the hugely popular spectacle
of over 30 tonnes of cheese being traded with much fanfare
and enthusiasm. If you want to know more about what
you’re seeing, knowledgeable guides are available. 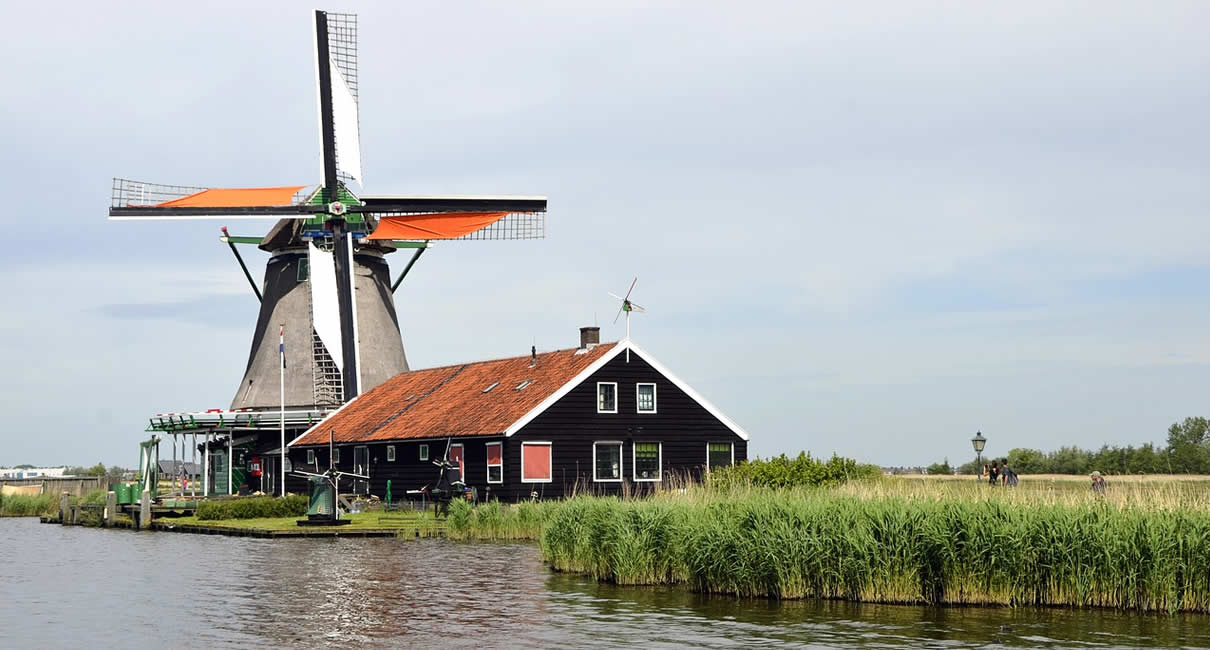 For a longer break outside the city, a full day touring
the Amsterdam environs makes for a change of pace.
Expect to see windmills, dykes and of course tulips,
and the pretty fishing villages such as Volendam
make a striking contrast to the modern
bustle of the town. 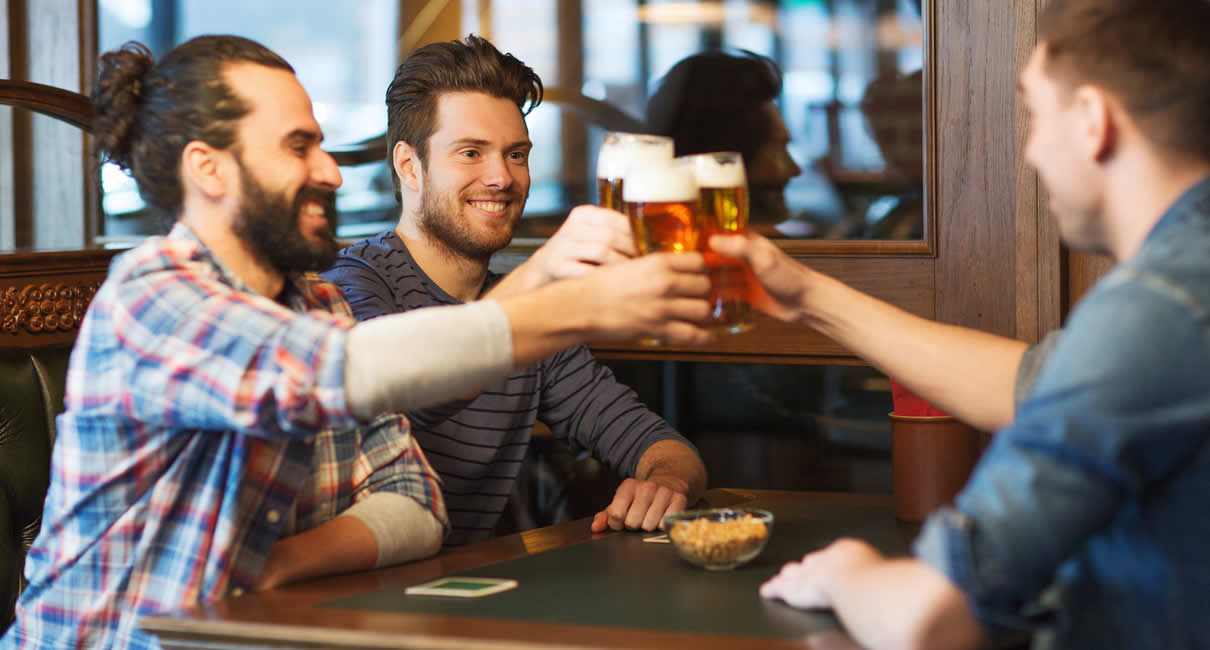 Heineken is one of the largest beer brewers
in the world, and you can get a taste of their history
with a tour of an old brewhouse of theirs, now converted
into a visitor centre with exhibits and a beer tasting opportunity.
It might not be the beer-drinkers’ paradise of old,
but it’s still an Amsterdam Institution. 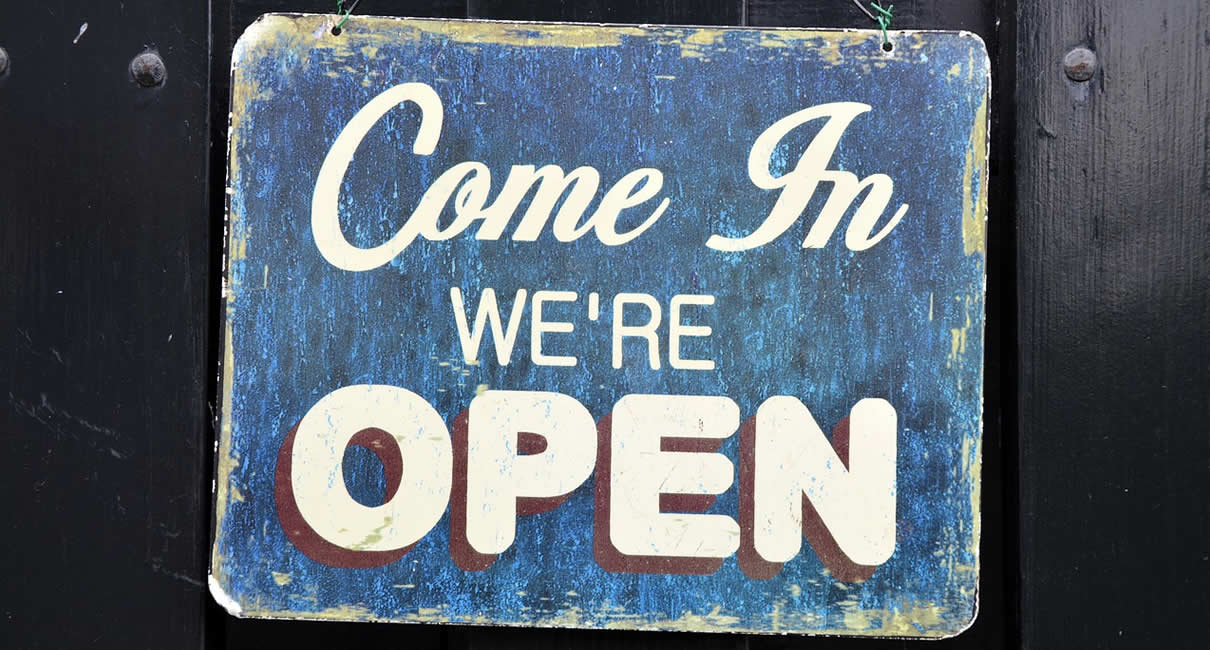 Let’s get this one out of the way first. Amsterdam is of course
famous for its many coffee shops serving a wide range
of… erm, coffee of course. Whether you stick to coffee
or something a little stronger, these cafes are a worldwide
icon of Amsterdam and must be experienced at
least once by any city visitor. 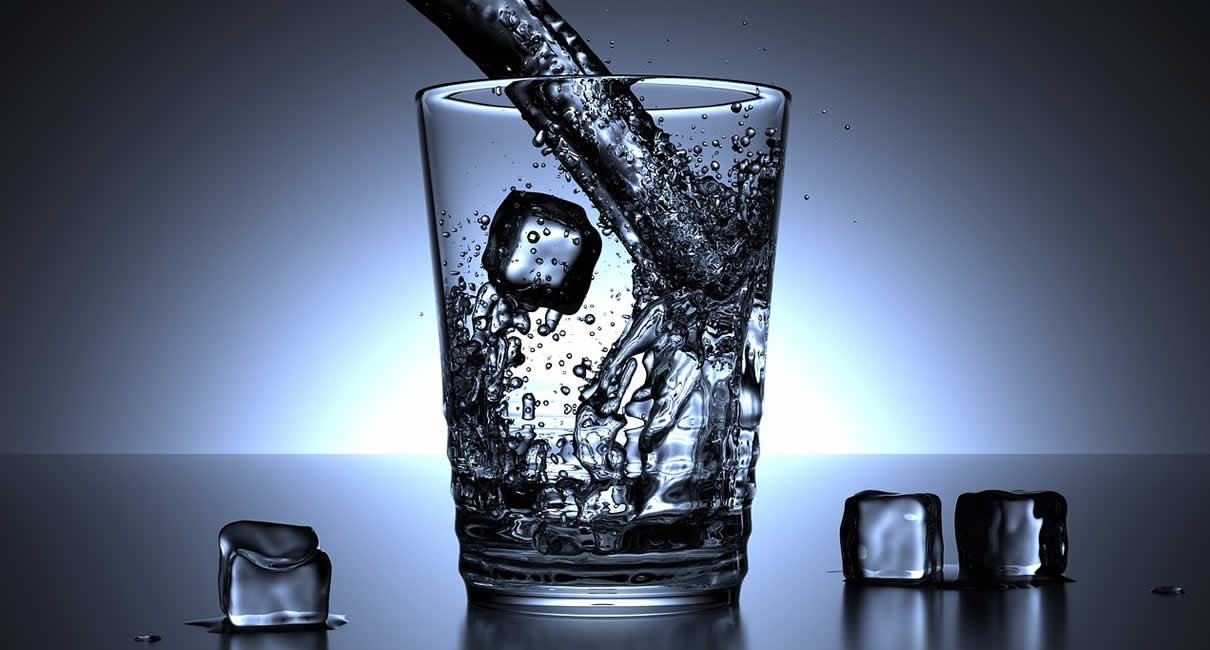 And finally, staying on the subject of booze, this can legitimately
claim to be the coolest bar in Amsterdam. Themed around
a 16th century Dutch polar explorer, 60 tonnes of natural
ice keep this bar below zero, and visitors are supplied
with warm coats and mittens to fully enjoy the frozen
vodkas and cocktails.