These are The Best Countries for Vegans around the World

In the new year, hundreds of thousands of people take part in Veganuary. This is when, during the month of January, participants try to convert to a vegan diet to test the waters, sometimes even make a complete change to their lifestyle. The idea is for people curious in the diet to try it out and decide whether it’s something they can continue to do throughout the year.

Veganism has seen a spike in popularity over the past couple of years, leading more people to test out the lifestyle. It involves not eating any meat or anything that includes animal products, be that milk, eggs or honey. This can go so far as to reject the commodity status of animals entirely, leading some vegans to refuse to wear leather and fur, not use products that have been tested on animals and a rejection of support for companies known to use animals in any unethical way. 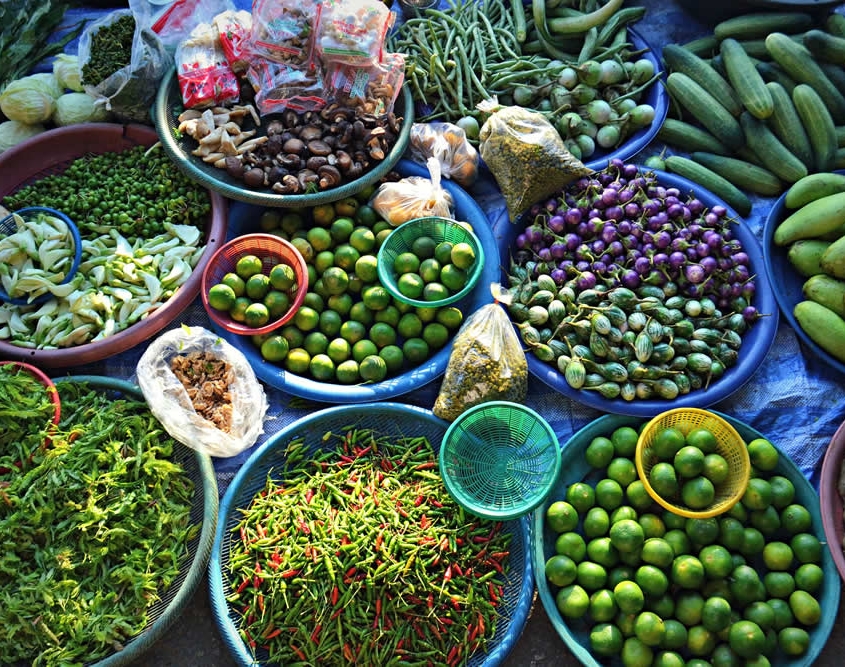 Vegans who want to travel the world hit many roadblocks along the way sometimes making it incredibly difficult to find destinations that cater to their needs with enough vegan options that they can go out for dinner and a general ethical standpoint on how animals are treated. Veganism is still a fairly new lifestyle and therefore some countries are better suited for it than others.

Here at Hotelfollower, we know the importance of finding that perfect destination, one that suits a traveller’s lifestyle and dietary requirements. Therefore, we’ve created the Global Vegan Index, a ranking system to find out where the best countries in the world are to travel as a vegan taking into account factors such as the number of vegan restaurant choices and the country’s attitude to animal welfare.

Ranking as the top country for vegans in the world is Thailand, with South Korea not far behind.

As one of the most tourist-friendly destinations in the world, it’s no surprise that Thailand has ranked highly for accommodating vegans. Notably, the country had a massive choice of 334 different vegan restaurants to choose from, only 41.7kg of milk and egg consumption per person a year and a very high score for animal welfare. This is an important turn for the country that had an unfortunate reputation for animal abuse due to over-tourism that had possibly put off vegan tourists who look into the wider animal ethics of a destination.

South Korea ranked in 2nd place, with high scores for animal welfare and one of the countries that consumed the least amount of milk and eggs. South Korea’s Animal Protection Act forces fines and possible imprisonment for people who are cruel to animals including cattle, pigs, dogs and chickens. It also enforces a duty of care by which owners must provide appropriate food and water for their animals helping give them a high animal welfare score. 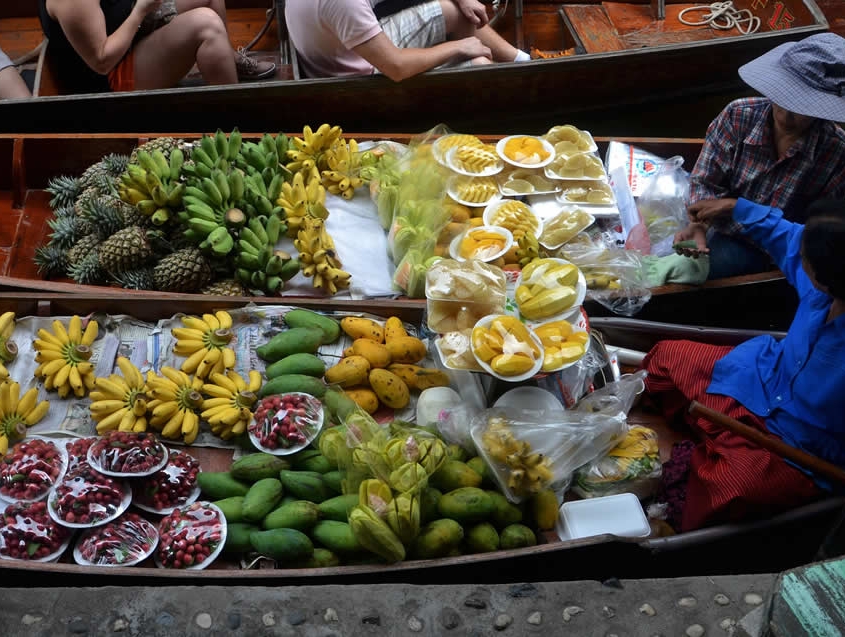 The full top 10 most vegan-friendly destinations are:

Interestingly, the top 3, and half of the top 10 countries for vegans are found in Asia, including Thailand, South Korea, Taiwan, Malaysia and Vietnam, all of which scored highly for the number of vegan restaurants on offer and low milk and egg consumption. This could be down to the fact that Asian diets rarely use dairy foods such as milk and cheese as people who are lactose intolerant are more prevalent in Asia, affecting more than 90% of adults.

The USA ranks 9th in our index with an incredible 1641 vegan restaurants in the country, offering up incredible choice for vegans. There is also a lot of curiosity around veganism with a high surge of people looking up veganism on Google, and a high animal welfare score. Unfortunately, the US consumes the most meat of any other country with a whopping 41,722,413 tons of beef, poultry and pigmeat brining its overall GVI score down. This is almost double the next biggest consumer of meat, Brazil at 25,995,860 tons.

The results by continent are as below:

To create our Global Vegan Index, we looked at the following factors:

Using these categories, we established an overall Global Vegan Index score by scoring each country out of 5 across the elements and totalling this together, allowing for the highest available total score of 27.5. Full dataset available on request. 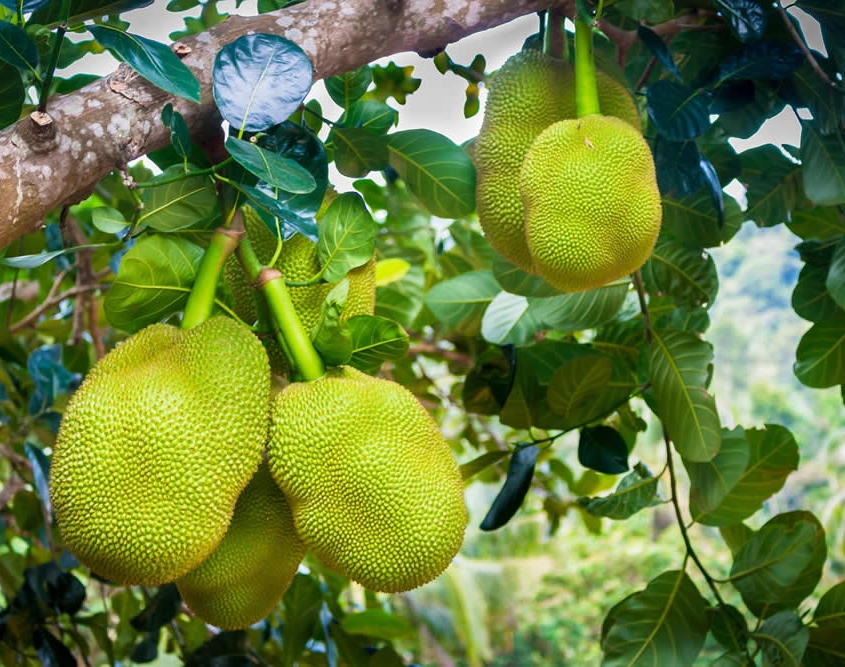