The NH Lyon Aéroport is a located at... read more

In quiet and green surroundings, the hotel Martinez... read more

There are several car parking options. The underground car park P0 offers short-term parking with direct lift access to the terminals, P1 and P2 are short-term car parks for Terminal 1 and Terminal 2 respectively, and P5 and P6 are long-term car parks connected to the airport terminals by a free shuttle bus.

Location — Lyon Saint-Exupéry airport is located 24km (15miles) southeast of the City of Lyon in France. 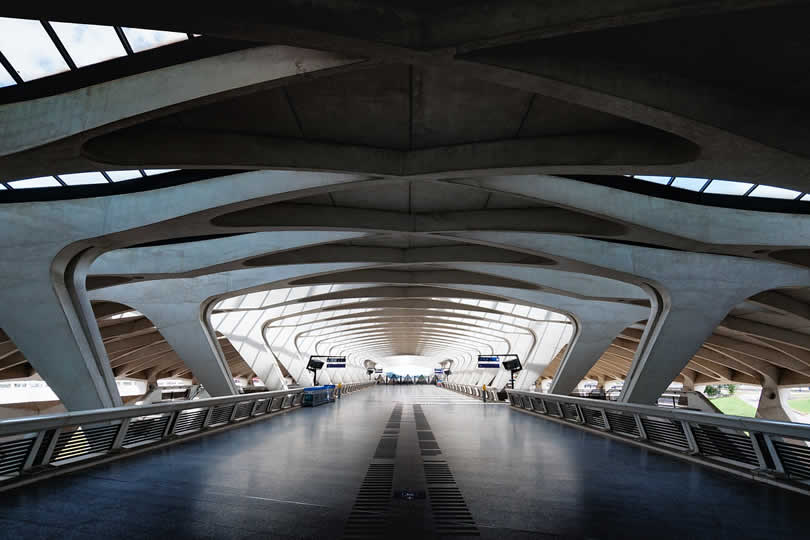 Public Transport — #Rail : The Train Station is located near the terminals and high speed TGV trains go to many destinations in France (Paris, Marseille,…). — #Bus : Satobus operates a service from the airport to central Lyon daily every twenty minutes from 6am to 11.20pm. — #Taxi: Taxis are available at the airport terminal.

Places to Visit in France?