The cheapest room rates for very cheap motels and luxury hotels beside Manchester Int. Airport. Check out our special cheap hotel deals and last minute offers at MAN airport. You pay NO Booking fees when making a reservation.

There are no hostels located really close by, instead look for cheap hotels near Manchester Airport such as the Pymgate Lodge Hotel (see below) or Airport Hotel Manchester.

Properties in England near Airport in Manchester

Set in the heart of the Manchester Airport... read more

Offering access to all 3 of Manchester Airport’s... read more

Located in Cheadle, a 10-minute drive from Manchester... read more

With a modern health club and a open... read more

Ideally located next to Manchester Airport, just a... read more 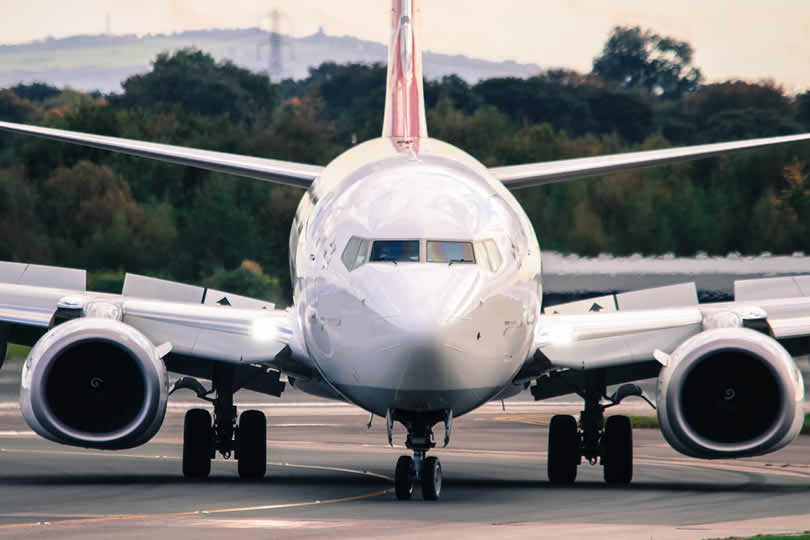 Driving Directions — The airport lies off junction 5 of the M56 motorway, which connects with the M60 (Manchester’s ring road) at junction 4. Directions for all terminals are clearly signposted.

Car Hire — Companies at the airport include Avis, Budget, Europcar, Hertz, National and Sixt. All have desks in each of the terminals.

#Rail : Manchester Airport’s rail, coach and bus interchange, known as The Station, is connected to all three terminals via the Skylink moving walkway system. Trains operate to Manchester Airport from many stations in northern England and the Midlands. There is a frequent service between the airport and Manchester Piccadilly Station in the city centre, which has connections to most major destinations.

#Bus : The airport’s bus network provides direct services to many local centres, as well as to other towns and cities. — #Coach: A number of National Express services run from The Station to various destinations throughout the UK.

#Taxi: Taxis are available outside or near the Arrivals hall of each terminal.

Regions to Book a Hotel ?