Birmingham City football club is based at St Andrew’s football ground,
located in Birmingham England. The club was founded in 1875 and are also called the Blues.
St Andrew’s has been their home ground since 1906. There are many places to stay,
in hotels in the city centre or in the surrounding districts.

St. Andrew’s is in an older, well-established area, located slightly to the south-east of the city centre. However, as befits the UK’s second city (see best areas to stay), there is an excellent variety of transport links that usually provide easy travelling from any hotel to the football stadium.

There is a wide choice of hotels within close distance of the football ground. Accommodation located East of Birmingham or right in central Birmingham. One of the nearest hotels is ibis Birmingham Bordesley, situated next to St Andrew’s ground.

In a superb city centre location, this 4-star... read more

Situated just behind The Mailbox Centre in Birmingham... read more

Within the Mailbox Complex, in Birmingham’s vibrant centre,... read more

This modern Jurys Inn is in Birmingham city... read more

The 4-star Clayton Hotel Birmingham is just a... read more

Situated in the heart of Birmingham, the Holiday... read more

Situated in Birmingham, within 2.5 km of StarCity... read more

Where to Stay near St Andrew’s Stadium ?

Much of Birmingham’s industrial past has reduced in recent years and the city centre has been revitalised with an emphasis on hospitality. Consequently, there is a fine selection of hotels offering places to stay to suit all budgets and tastes. Many of the hotels located in the city centre are luxurious, while less expensive accommodation is usually found on the outskirts.

The best hotels to consider are the ones close to St Andrew’s football stadium, east of Birmingham city centre. Here are some of the best options:

– The Ibis is within easy walking distance of the stadium and is located to the south-west, between the Coventry Road and the railway. The hotel’s large, geometric exterior is painted red. There is extensive accommodation with well-appointed, comfortable rooms furnished in a bright, contemporary style. There is a relaxed, friendly atmosphere throughout. The cosy restaurant serves international cuisine.

– Situated to the west, the Moseley Arms is a short drive from St. Andrew’s. It is an architecturally impressive, Victorian building with a welcoming atmosphere. The renovated interior is beautifully appointed with a blend of modern and traditional design. Spacious rooms are bright, comfortable and tastefully decorated. In the dining area and pub bar, there are antique fireplaces and paintings on the walls. The meals feature traditional fare.

– The Clayton is in the city centre, near to Moor Street station. The four-star hotel has an ultra modern, silver exterior resembling high rise, narrow wedges. The luxurious rooms are large and decorated in a sophisticated, contemporary style. They include bright illumination, polished wood flooring and elegant soft furnishings in bold colours. Lounges are spacious and comfortable. The dining area serves snacks, afternoon tea and international haute cuisine meals. 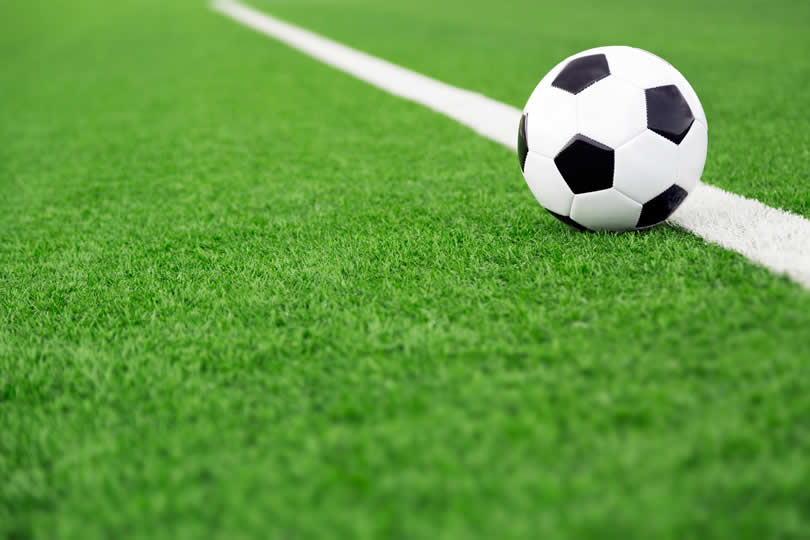 What about Birmingham City Football Club ?

When Birmingham City formed in 1875, it was originally named after Small Heath where it was based. By 1943, the club had grown in stature and adopted the name of the city. From the beginning, an intense rivalry developed with neighbouring Aston Villa that persists to this day.

Their local derby matches are notoriously fractious. Nicknamed The Blues after the royal blue playing colours, Birmingham City’s loyal fans are known as Bluenoses. The 1950s was one of the club’s most successful eras, culminating in a club record of finishing sixth in the former top flight First Division in 1956. In the same year, Birmingham City lost the FA Cup Final to Manchester City. Major successes include League Cup victories in 1963 and 2011. The Blues are currently competing in the Championship League.

What about St. Andrew’s Stadium ?

Birmingham City originally played their home matches in a local field, but in 1906, the club moved to its permanent home ground, St. Andrew’s, on the site of a brickworks alongside Cattell Road in Small Heath. Many improvements were carried out until in the 1990s, three stands, the Kop, Tilton Road and the Gil Merrick, named after Blues’ legendary 1950’s goalkeeper, were completely rebuilt.

Today, St. Andrew’s is a modern, all-seater stadium with a capacity of 29,409 and a welcoming atmosphere.There is a designated Family Zone located in the vintage Main Stand, a pushchair area and baby changing facilities. Wheelchair access is conveniently located at several points around the ground.There are four cafes serving a variety of gourmet burgers, pies, hot dogs and chips. The most popular of the club’s four bars is Bar 8, dedicated to the club’s most capped England international,Trevor Francis.

Small Heath is a mixture of industrial, retail and residential infrastructure and includes many Victorian built terraced homes. The busy Coventry Road is near the southern edge of St Andrew’s and the local railway runs alongside the Gil Merrick Stand.

How to get to Birmingham City FC ?

Trains run from New Street and Moor Street in the city centre to the local station, which is fifteen minutes walk from St. Andrew’s. Motorway links include the M6, M5, M42 and M40. Bus routes include the numbers 17 and 60.

If you arrive at Birmingham New Street Station in the city centre, you can either walk to Moor Street station which is a five minutes walk or take a taxi. You can also walk to the ground in 20-25 minutes.

Nearest airport : the closest airport is Birmingham International Airport located next to the NEC and Resorts World Arena.

By Coach : Birmingham Coach Station is located just over a mile away from Birmingham football club and is about a 20 minute walk away.

Location — the football ground is located east of Birmingham B9 4RL, 2 miles away from the center of the city.