When it comes to English cities that have a lot to offer in the way of entertainment, you won’t find a place much better outside of London than Birmingham! Known as England’s ‘second city’, Birmingham boasts a wide variety of theatre, music, and concert venues, from small scale to medium-scale to large scale!

The National Exhibition Centre (NEC) is an exhibition centre in Solihull England. It is near junction 6 of the M42 motorway, and is adjacent to Birmingham International Airport and International railway station. The Resorts World Arena hosts large music concerts and is part of the NEC complex.

There is a wide choice of hotels within close distance of exbibition centre. Accommodation within walking distance, or just a short distance away. Birmingham city centre hotels are 15 minutes away.

This 4-star luxury hotel is next to Birmingham's... read more

Located in the centre of Solihull and just... read more

The Holiday Inn Birmingham Airport is within 1... read more

Located in the heart of England, the Holiday... read more

The closest 4-star hotel to the arrival and... read more

Strawberry Bank is a homely hotel and restaurant... read more

Within 4 acres of Warwickshire countryside and landscaped... read more

Located less than 10 minutes’ drive from the... read more

Set in Birmingham and only 6 km from... read more

Where to Stay near NEC Birmingham ?

Birmingham has not only been the birthplace of many of the world’s greatest stars, but it has also played host to the best of the best on many occasions. The National Exhibition Centre (NEC) and more recently the Resorts World Arena have been instrumental in that success.

Opened in 1976, the Birmingham NEC is a multi-purpose exhibition centre located just outside of central Birmingham in the suburb of Solihull. The venue had the privilege of being officially opened by the Queen, and in the following years, it has been graced by many different and interesting exhibitions (including Crufts and The Boat Show), along with hosting some of the most globally-famous musical acts for concerts featuring crowds of tens of thousands. The best hotels to consider are the ones close to National Exhibition Centre. A few of the best luxury hotels are located nearby.

In 2020, areas of the NEC were designated and converted into temporary hospital wings to help in the fight against the COVID-19 pandemic.

So, now you have the history, and you have the tickets to your chosen show, you need somewhere to stay! Here are three of the best and most recommended hotels within the vicinity of the complex.

All three of these hotels are great choices for any group looking for a one or two-night, or longer stay during their time in Birmingham. If you want to avoid the hustle and bustle of trying to leave the city after a large scale event, then choosing accommodation within walking distance of the venue is the ideal solution. More cheap accommodation is located in Birmingham city centre.

Book early for the best deals for Hotels near NEC Birmingham;

– What better place to stay than at one of the places actually affiliated with the Resorts World Arena itself? Not only do guests get to enjoy world-class restaurants, fun entertainment, and an array of nearby outlet shopping, but the concert venue itself is mere minutes’ walk away. This means you can go from door to door in a matter of seconds without having to make any further travel arrangements. Not to mention, you will have the opportunity to celebrate your concert experience with an hour or two in the award-winning casino! It’s the best luxury hotel near NEC Birmingham, and one of the best Birmingham hotels with a spa.

– The Hilton Garden Inn is another accommodation choice situated nearby the popular Birmingham Airport. Luckily for you, the airport also happens to be directly adjacent to the NEC, making this hotel one of the ideal spots for basing yourself over the course of a short stay. The name Hilton brings with it an expectation of quality, and you will certainly find nothing to complain about during your stay here. It’s the best value hotel near NEC Birmingham.

– Another of the ideal places for any visitor to the NEC, the ibis situated at Birmingham International Airport can provide assured comfort and cleanliness for anyone needing a place to stay after a star-studded concert. When it comes to quality in the world of chain and mid-range accommodation, you can’t go wrong with a safe and secure experience at one of the many ibis locations around the country. It’s the best cheap hotel near NEC Birmingham. 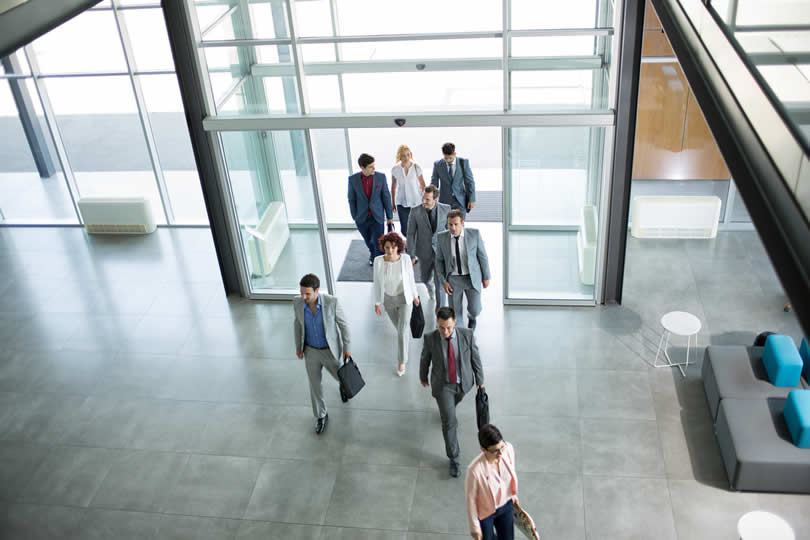 What about Resorts World Arena ?

The purpose-built musical concert venue within the Birmingham NEC complex is called the Resorts World Arena. One of the largest indoor concert venues in the country, the arena has a seating capacity of 15,685, which has attracted many of the world’s biggest acts to perform there including the likes of Beyoncé, Lady Gaga, and The Spice Girls.

In 2019, the Resorts World Arena reported the 5th highest ticket sales for any arena venue in the United Kingdom, which goes to show both the pulling power and standard of stars that it attracts and the benefits of being very centrally located and easy to access for the majority of the country.

In terms of its geography in relation to the rest of the United Kingdom, the NEC is situated in the Midlands. As the name suggests, this alludes to its central spot in between the north and the south of the country. More specifically, Solihull is just 10 miles from the centre of Birmingham proper.

The NEC is close to junction 6 of the M42 motorway. It is very easy to get to with plenty of parking facilities, being adjacent to both Birmingham International railway station and Birmingham Airport.

How to get to Birmingham National Exhibition Centre ?

There are multiple options of travel for people wanting to get to the NEC. Travelling by car is an easy option thanks to the arena’s motorway proximity, along with train travel thanks to the neighbouring station.

Further options include bus and coach from several other UK cities, along with taxi services from central Birmingham and other nearby areas. Those coming from further afield can explore the idea of travelling by aeroplane right into the adjacent Birmingham Airport.