Portman Road Football Stadium is the home ground of Ipswich Town FC. It has a seating capacity of just over 30,000, consisting out of 4 stands.

Many excellent hotels and bed and breakfast rooms can be found within close distance of the football ground. Accommodation is located right in town centre, near the railway station. Among the nearest hotels are the Penta Hotel and Novotel hotel.

Situated just outside Ipswich centre, this hotel is... read more

The Ipswich Hotel is situated in the village... read more

Pine Lodge Studio is located in the village... read more

Situated in Ipswich, within 1.1 km of IP-City... read more

Set in Ipswich, less than 1 km from... read more

Pristine House ONLY 3000 POUNDS A MONTH FOR FRONTLINE

Set in Ipswich, less than 1 km from... read more

Ipswich Town FC is a football club based at the Portman Road stadium in Ipswich IP1 2DA, Suffolk UK. The club was founded in 1878 and are also known as Ipswich, The Blues, Town, or The Tractor Boys.

The stadium has been the home ground of Ipswich Town F.C. since 1884. The stadium has also hosted several other sporting events including athletics meetings and international hockey matches. The stadium has held also a number of music concerts. Also located at the ground are conference and banqueting facilities, a restaurant and the club store selling Ipswich Town merchandise.

The highest attendance recorded at Portman Road stadium is 38,010 for a match between Ipswich and Leeds United in the FA Cup on 8 March 1975. The record modern attendance for the all-seated stadium is 30,152, set on 21 December 2003 against local rivals Norwich City in Football League Division One. 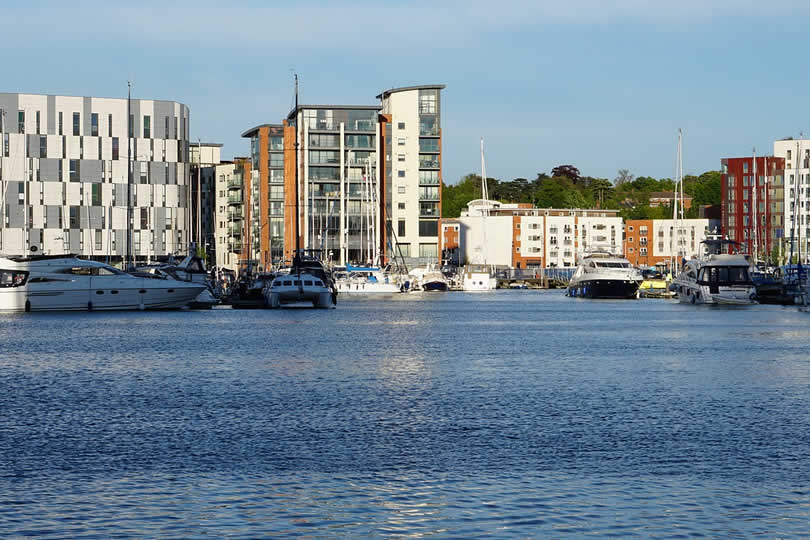 The vibrant waterfront development is nearby, and the coast at Felixstowe is just 20 minutes drive away. The A12 and A14 roads can be reached in a 5 minute drive.

Nearest train station — the main rail station of the city is Ipswich Railway station, located on the Great Eastern Main Line from London Liverpool Street towards Norwich. The railroad station is a 5 minutes walk from the ground.

It takes approx. 90 minutes. Norwich Airport can be reached in approx. 1-1.5 hours. You can take a local bus or a taxi to Norwich Railway Station and from there it’s about 40 minutes by train to Ipswich.