Plenty of good value hotels within close distance of Legoland Windsor family resort can be found nearby in the towns of Windsor, Eton, Egham, Datchet, Slough, and more. The closest hotel is 4 star LEGOLAND Windsor Resort, just a few minutes walk from the park entrance.

Other accommodation options within easy reach are bed and breakfasts and some holiday apartments. When looking for a bit more luxury. A few 5 star hotels are located within 10 to 15 minutes drive from the park. Amenities include a swimming pool and spa & wellness centre.

Accommodation in Berkshire UK near Legoland in Windsor

Set in four acres of landscaped grounds in... read more

Just a 5-minute drive from the Royal Windsor... read more

Situated in rural Sunninghill, 1 and half mile... read more

In 10 acres of grounds, surrounded by beautiful... read more

This 17th-century house is between the banks of... read more

The Copthorne Hotel Slough is less than 10... read more

The Windsor Trooper is a traditional public house... read more

A luxurious spa with a roof of fragrant... read more

Set within 1.5 km of Windsor Castle and... read more

LEGOLAND Windsor is a family park, not that far away from London in England. The park offers a lot of attractions, most of them for the children.

Directions — # By Car : LEGOLAND® Windsor is on the B3022 Windsor/Ascot road just two miles from Windsor town centre. 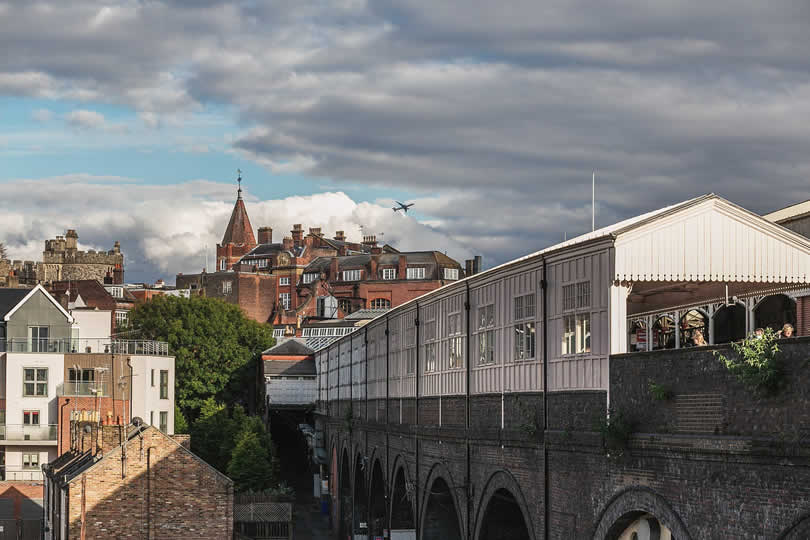