It’s easy to book the best places to stay around the new football stadium of Olympique Lyonnais in France, called the Groupama Stadium.

The new stadium replaced the old Gerland stadium and opened in early 2016. It has a capacity of 59,000 spectators and is the home ground of Olympique Lyonnais. The stadium is designed by London-based Populous, an international architecture firm specializing in the design of sports venues.

You will find a wide choice of hotel accommodation in and near the city center and many transport hubs, or in the suburbs. Several hotels are located within easy walking distance of the Olympic Stadium. Check out the very best properties;

Majolaine Stade is located in Meyzieu. The air-conditioned... read more

Set in Jonage in the Rhône-Alps region, T2... read more

Stade Gerland Football Stadium was the home ground of the French Ligue 1 club Olypique Lyonnais. The stadium was built in 1914 by the famous Lyon architect Tony Garnier, which makes it one of the oldest stadiums in France and so venerable that it belongs to the list of national Historical Monuments. Olympique Lyonnais has played at the Stade de Gerland since 1950, the year of the club’s foundation.

Currently Gerland Stadium is the venue of the second division rugby team Lyon University Club (LOU). The Olympique Lyonnais moved to a larger stadium in the Lyon suburb of Décines 12km east of the city centre, called Groupama Stadium.

The new ground has a capacity of 59,000 seats. It includes state-of-the-art sporting facilities, two hotels, a leisure center, and commercial and business offices.

The nearest hotels are located in Décines-Charpieu, just a 20-minute drive from the City Centre, a 15km away from the airport. Cheaper rooms are offered by larger hotel chains such as Campanile and Kyriad.

Book the best accommodation nearby the Olympic Stadium which includes hotels, budget hostels, apartments and B&B’s, often in family homes. They offer a guaranteed level of comfort and service, and often free Wifi internet access and free car parking. Stay in cheaper hostels close to the Groupama Stadium in Lyon when on a budget. 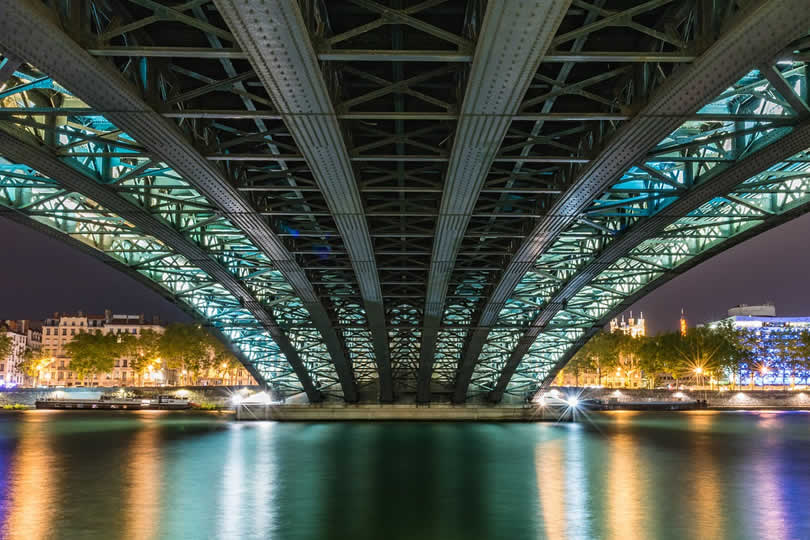