The city of Trier is the oldest in Germany, is close to Luxembourg in the region of Rhineland-Palatinate on the banks of the Moselle River. One of the best ways to visit this city is by train; the Hbf railway station occupies a central location just 500 meters from the city centre at Banhof Place. Perfectly located for the attractions that this city offers, and to the many great value or more luxurious hotels and cheap hostels that are available to suit every budget.

There are plenty of properties within 0.5 miles (0.8 km) of Trier Hauptbahnhof train station, and many more located throughout the city, ranging from 3 to 4.5 star. They offer a range of, services and facilities for the many international visitors who come to stay in the city.

Located opposite the famous Porta Nigra Gate, this... read more

This hotel lies in the heart of Trier,... read more

In the heart of Trier, this 3-star-superior hotel... read more

This hostel is located a beautiful Baroque building... read more

These apartments are situated in Trier, close to... read more

Attractively located in the Mitte district of Trier,... read more

Situated in Trier, within 1.1 km of Trier... read more

Set in Trier in the Rhineland-Palatinate region, with... read more

Situated in Trier in the Rhineland-Palatinate region, with... read more

For those whose budget demands a cheap accommodation near Trier train station the Kolping Hostel Trier im Warsberger Hof is a Hostel that is close to the station. The hostel offers basic accommodation, at a budget price, but is very popular, and has achieved some very good reviews.

Many cheap hotels are also available in the city. There are also many people living in the city that offer private rooms or apartments for holiday lets at very good rates. This is a very good option for those that wish to immerse themselves in the historic culture of this city.

One hotel with some of the best reviews is the Romantik Hotel Zur Glocke. This Hotel is ideally located just 0.3 miles (0.48 km) from the station and offers easy access to many of the attractions that the city offers. It has a range of accommodation from rooms to suites and is ideal for short or long visits.

The Romantik is, however, one of the most expensive but the recent quality refurbishment makes this best value for money when compared to some cheaper alternatives.

The Park Plaza Hotel is another quality hotel that offers a good range and standard of accommodation and is 0.6 miles (0.97 km) from the station. This hotel also has many good reviews. 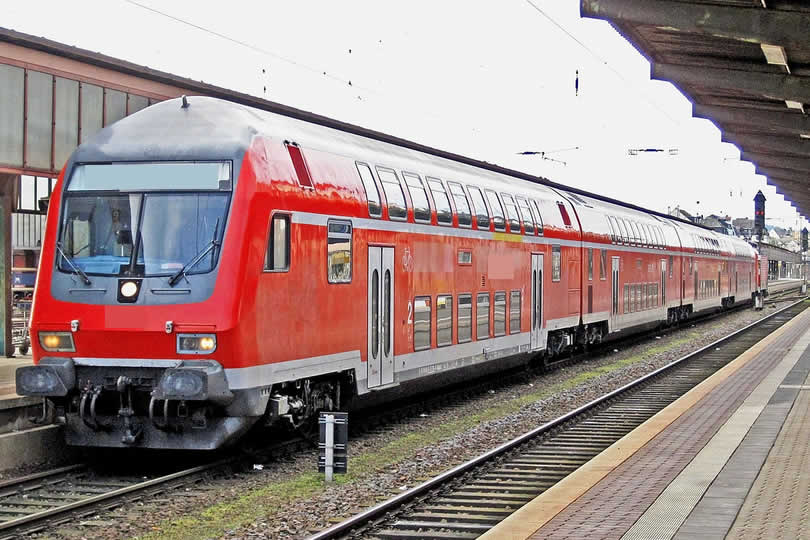 City of Trier in Germany

There is evidence of man settling in this are from Neolithic times, although it became popular with the influence of Julies Caesar around 50 BC. It was in 16 BC that a city called Augusta Treverorum developed. This city became the modern-day city of Trier.

The fact that it is close to the French border has had a great effect on the city over the years. Trier suffered extensive damage during the 30 years’ war, with Napoleon annexing the area in 1804. In the First World War, it became a French garrison town under Charles de Gaulle.

Despite the damage to the city during the various conflicts, there are still many historical attractions. The Porta Nigra is a city gate dating back to 180 AD and is a listed by UNESCO as a world heritage site. There is the oldest church in Germany that displays a tunic that legend tells us, Jesus wore at the time of the crucifixion.

There are cathedrals, Roman baths, medieval fountains, and many historical buildings including Karl Marx House in Trier Germany, which is the birthplace of Karl Marx and is now a museum. With the many attractions in this city, it has become a popular tourist destination. Staying close to Trier Hauptbahnhof is a good option when travelling by rail. 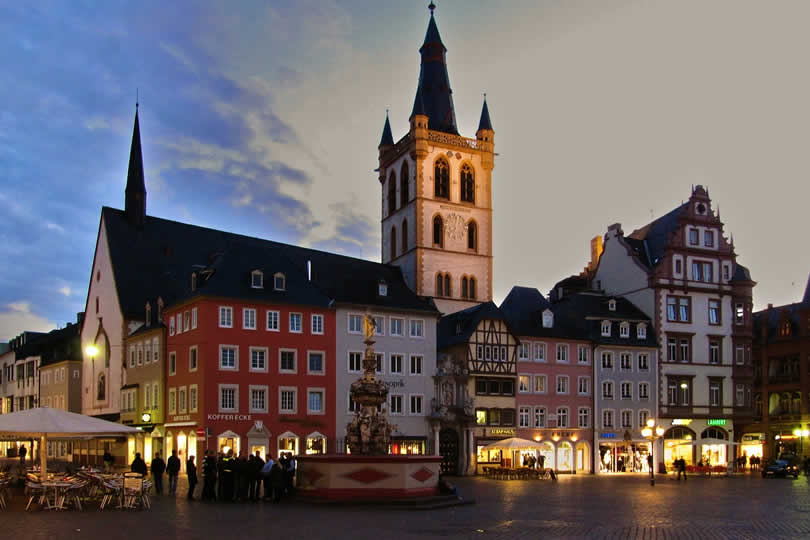