Founded in 1207, Liverpool is a major UK city with a rich history of innovation and industrial success. A wealth of social, cultural and heritage attractions make it an international destination for over 50 million tourists every year, but this exciting seaport still holds plenty of interesting secrets that not every first-time visitor is aware of.

Here’s a look at ten incredible facts about Liverpool.

What are the 10 Facts About Liverpool UK You’ve Probably Never Heard Before ? 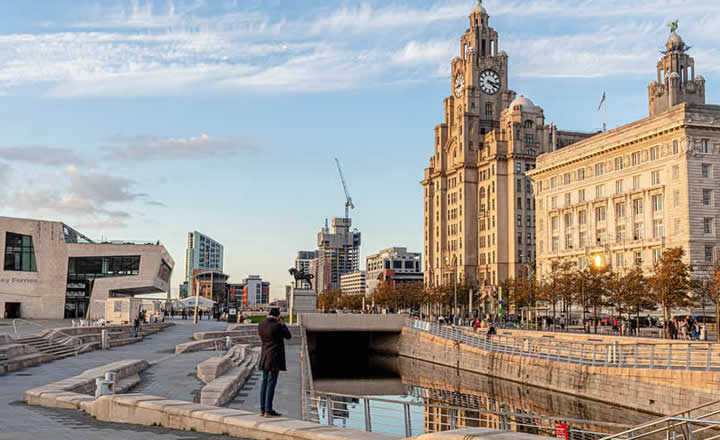 In 2004 the United Nations Educational, Scientific and Cultural Organisation named parts of the city a World Heritage Site, awarding it the same cultural importance as the Great Wall of China, Yellow Stone National Park in the USA and the Kremlin in Russia.

The UNESCO designated site was named the Liverpool Maritime Mercantile City and is concentrated on the waterfront which was once a commercial hub. Beginning at the Royal Albert Dock it runs all the way to Stanley Dock. This area’s imposing architecture dates back to the 18th century and includes the stunning Royal Liver Building.

2. A Fun City of Pop Culture 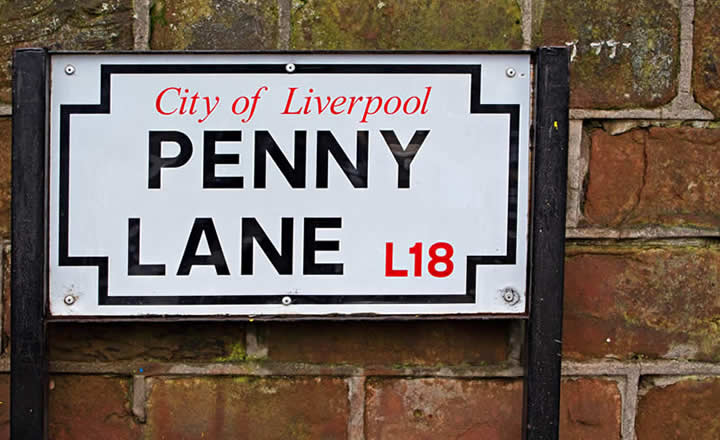 The Guinness Book of Records has named Liverpool the capital of pop because more singers from the city have had a number one song than from any other place. Over the years artists including Dead or Alive, Frankie Goes to Hollywood, Cilla Black and the Sugababes have all called Liverpool home.

The city’s biggest stars are the Beatles who rose to fame here before enjoying global success. You can see where the band started out at the Cavern Club and take a ride on the Beatles Magical Mystery Tour bus to visit locations associated with the fab four. 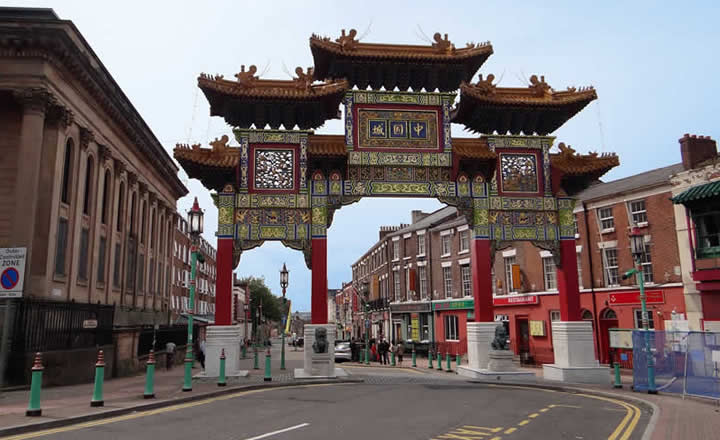 The first Chinatown in Europe was established right here in Liverpool and there is still a population of around 10,000 Chinese people in the city. Visitors are welcomed to this colourful district by the large arch in Nelson Street.

The entire structure was brought over bit by bit from Shanghai and at 13.5 metres it’s the tallest Chinese arch outside of China. Inside Chinatown, you’ll find traditional Chinese supermarkets, fashion boutiques and restaurants to explore. The area’s biggest celebrations happen every February when people flock here to mark the Chinese New Year.

4. Home to Numerous Galleries and Museums 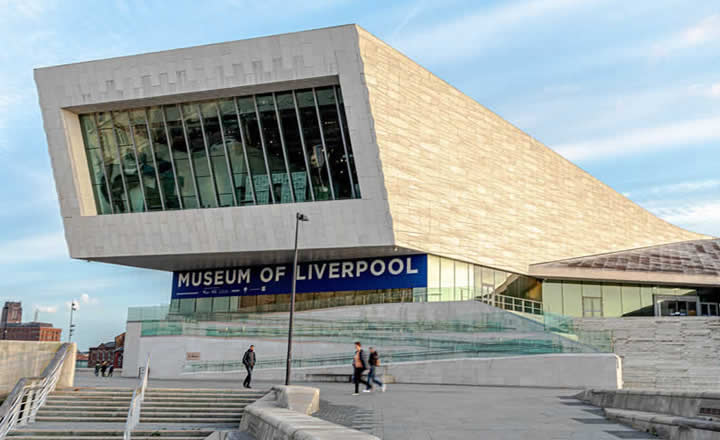 Aside from London, Liverpool has the highest number of art galleries and museums in the country. Even compared to the cultural capitals of Europe, the sheer scale of the collection is impressive. The first-ever museum in the UK to detail the history of a city, The Museum of Liverpool, was built here.

In the Albert Dock, there are interesting places to learn in detail about local history, from the Slavery Museum to the Merseyside Maritime Museum. When it comes to art, the Tate Liverpool houses an incredibly diverse range of work including pieces from modern artists like Andy Warhol and classics from John Constable.

5. There’s a City Beneath the City 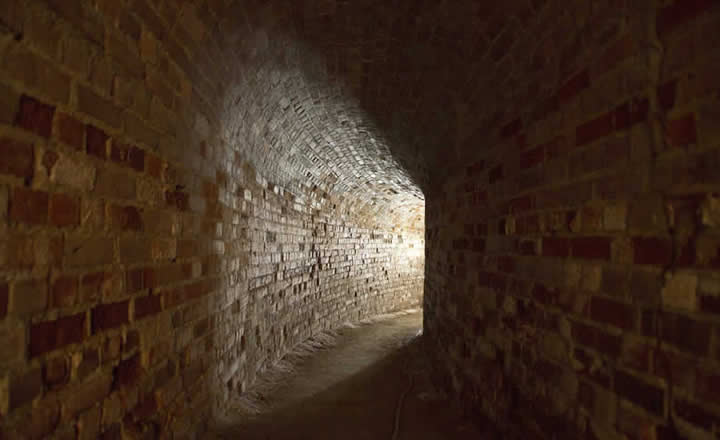 Underneath the city streets in the Edge Hill area, a surprising secret is hidden. A network of vast tunnels has been made accessible to the public, though large parts of this subterranean world are still being excavated.

No one is completely sure about why the 19th-century tobacco merchant, Joseph Williamson, had the maze-like structure built. Many people believe it was to provide employment for locals, rather than have them rely on charity, but some researchers think he was attempting to make the land safe after years of quarrying.

New areas are regularly discovered along with various smaller finds of archaeological importance, such as cutlery, plates and even military artefacts. At the Williamson Tunnels Heritage Centre, it’s possible to take a look at the enormous sandstone arches on a guided tour.

6. The City Has a Natural Spring 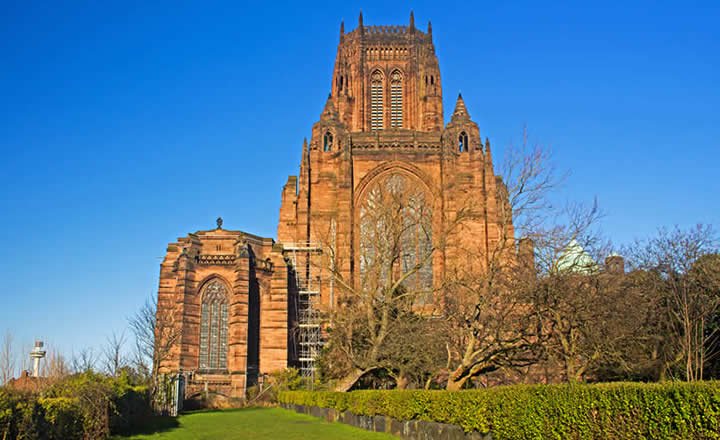 Liverpool has one natural spring which bubbles out of the ground in the shadow of the Anglican cathedral. Known as a chalybeate spring because it contains iron, it used to empty into a stone bowl for passers-by to drink.

First discovered by men quarrying on the eastern end of the modern St James Gardens, the location was then far more rural and the water probably offered welcome relief for labourers. The water was first tested officially by a local medic, Dr Houlston, in 1773 and he found it to be ‘cool and refreshing’.

The spring was eventually left to become overgrown and was soon obscured completely by foliage. However, by the late 20th century it had been restored and is now signposted on the cathedral wall.

7. The Grand National is Staged Here 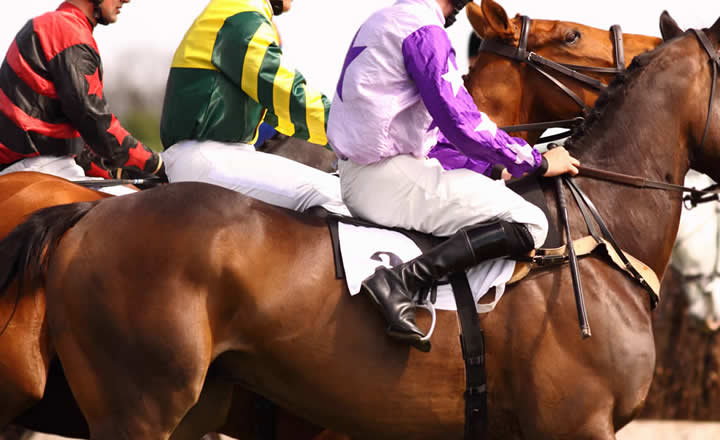 Every year in April the sport of kings attracts visitors from across the country to Aintree. With a prize fund of around £1 million, the Grand National is a time-honoured event that was first run in 1839. Spanning three days of fixtures and culminating in the main event on Grand National Day, this could well be the most famous horse race in the world.

Aside from the excitement trackside, visitors are invited to walk around the course to view the challenging fences up close and take a look at the horses and riders in the Parade Ring. 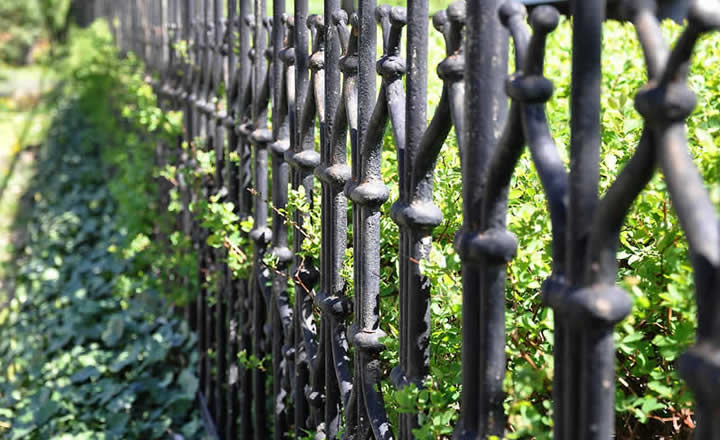 The Calder Stones, located in Calderstones Park, were once part of a huge megalithic tomb. It’s surprising to know that it probably dated back around 5000 years and may have been built before Stonehenge.

In fact, it originally took the form of a mound that contained small urns and human bones. The remaining ancient sandstones are decorated with distinctive carvings of spirals, cups and concentric circles, as well as footprints. The stones can be viewed all week and nearby there is plenty of information on the fascinating history of this Neolithic burial chamber. 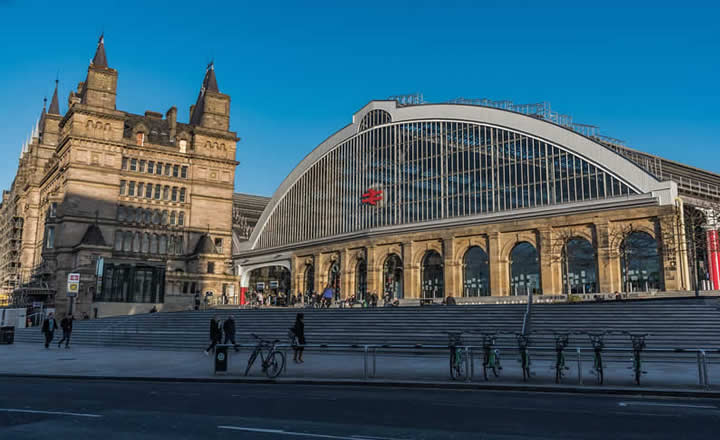 The north of England was an industrial trading centre in the 1820s and it was vital to keep goods flowing between large cities. Therefore plans were drawn up by local enthusiasts, bankers, politicians and merchants to create the city’s first railway link to Manchester.

By 1826 George Stephenson was the chief engineer and the track was opened in September 1830. After a couple of trial runs, the first commercial passengers to ever ride a train were welcomed on board and by December of that year, goods were regularly transported. In 1836, the city’s Lime Street terminus was opened, making it the world’s oldest mainline station.

10. A Cinematic City with Unique Locations 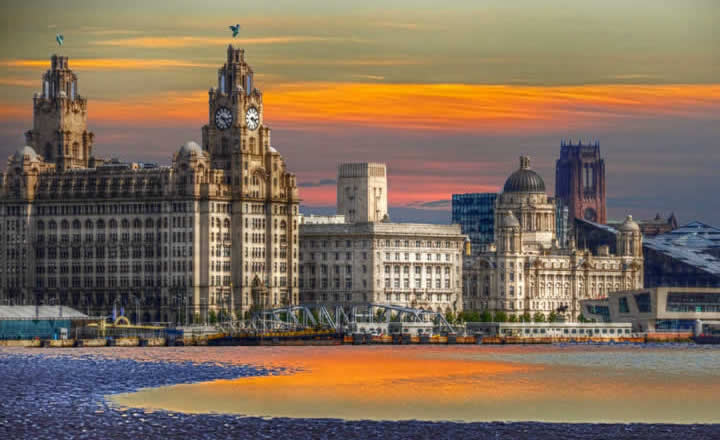 From The Dark Knight to the Peaky Blinders TV series and Harry Potter, the towering buildings and picturesque docks of Liverpool are often used as film locations. In 2010 the Mersey Tunnel served as a means of escape for Harry Potter in The Deathly Hallows Part One, as the boy wizard took flight on his broomstick to avoid the Death Eaters.

Marvel fans can walk in the steps of Captain America at the Stanley Dock, as this part of town doubles as 1940’s New York in the 2011 blockbuster. A year later in 2012, the Fast & Furious team visited to shoot a reel of scenes inside the Birkenhead tunnel, many of which involved breath-taking stunts.

To find out more about Liverpool on the silver screen, you can take one of many fun tours to see the best-loved film locations in this incredible city.

To ensure you have the best trip possible and do so in great comfort, book Liverpool hotel deals for all your accommodation needs.

Looking for the best Hotels in Liverpool England ?