Birmingham is the second largest city in Britain and started as a manufacturing hub during the Victorian era. Today it is known for its greenery, spacious parks, and bustling canals that rival some of the most iconic cities in Europe.

Visitors are enchanted by its vibrant culture, exquisite shopping and entertainment spots, and elegant monuments full of history. We have highlighted the most fun and surprising facts about Birmingham.

What are the Most Interesting Facts About Birmingham ? 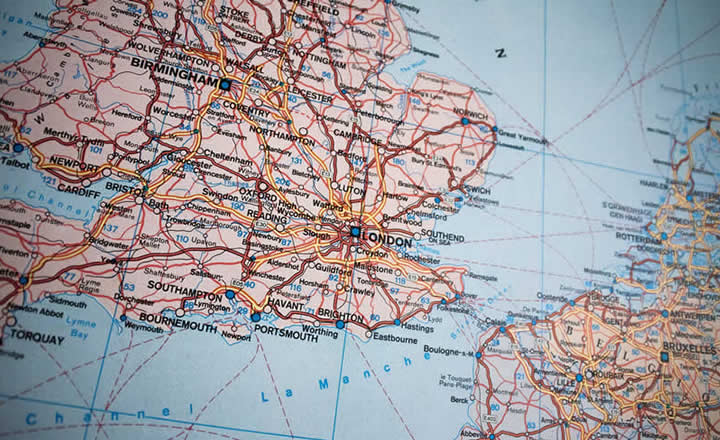 Birmingham is only second to London in terms of area and population. The city hosts around 1.1 million people, while another 4.3 million live in the metropolis. The city is part of West Midlands County and lies about 160 kilometers East of London.

It is the social, cultural, and economic capital of the Midlands. Birmingham’s central location means that it is connected to most parts of the UK. Indeed, travellers can reach the city in less than 4 hours from any region of the country using water, air, road, or rail transport.

• The city’s nickname is Brum, while its residents are called Brummies.

2. The City has Industrial Roots 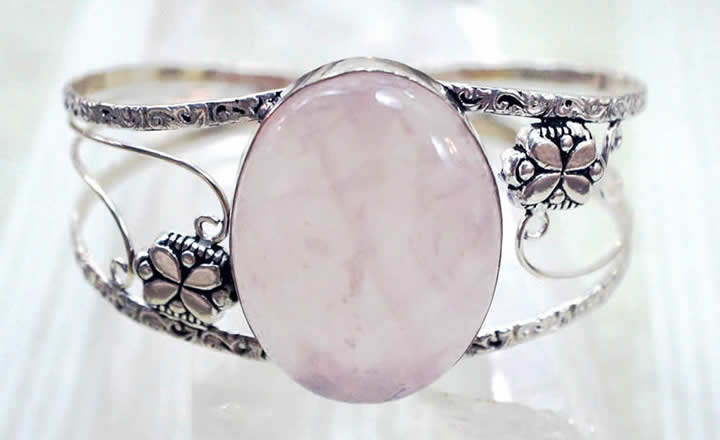 Birmingham started as a market town in the 12th century but became an industrial city during the Industrial Revolution. The city made several contributions to industrial advancement, such as the Watt steam engine developed by James Watt and Matthew Boulton between 1763 and 1775. The city was also home to the Soho Foundry, which played an important role in the development of steam and rotary engines that powered the British industry.

The modern Birmingham economy is dominated by the service sector, with services accounting for 88% of the vocations available in the city. The major employers are public administration, health, and education. Manufacturing has lost its lustre and now only accounts for 8% of the jobs in the city. Some of the thriving industries include the Cadbury factory in Bournville, the Jewellery Quarter, and the Jaguar Land Rover site in Castle Bromwich. 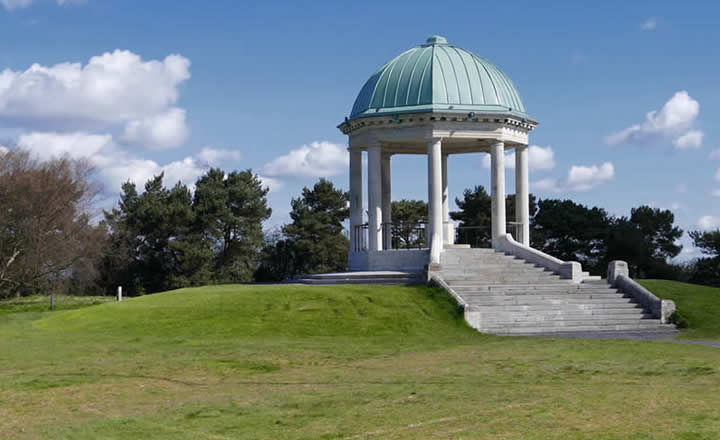 Birmingham is the greenest city in England, with around 600 public parks covering over 8,000 acres of open space. Notable areas include Sutton Park, which is designated as a National Nature Reserve boasting of vast stretches of woodland, marshes, and health. Other popular parks include the Birmingham Botanical Gardens and the Winterbourne Botanic Gardens.

Birmingham lies on the basins of rivers Trent and Severn hence the abundance of waterways in the metropolis. The main river in Birmingham is River Tame, whose tributaries of River Cole and Rea run through the city. Its waterways and lakes are popular for outdoor activities such as fishing, golf, and bird watching.

• Birmingham has more open spaces than Paris.
• Sutton Park is the largest urban park in Europe. 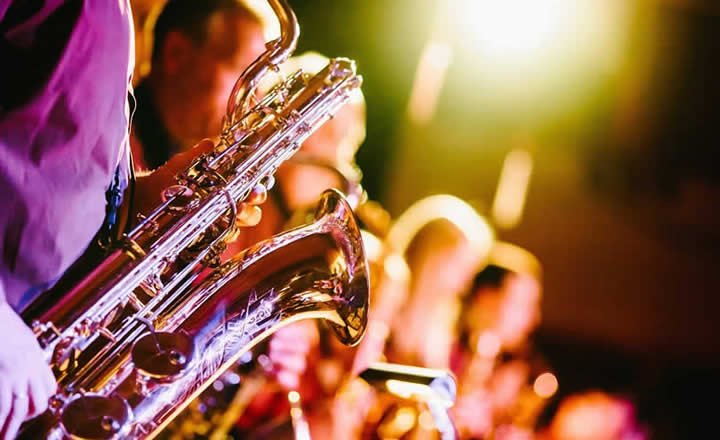 While Liverpool is famous for its pop legends such as The Beatles, Birmingham has an illustrious record for nurturing heavy metal talent. The city was the cradle of pioneering metal bands such as Judas Priest, Napalm Death, Black Sabbath, Godflesh, and Led Zeppelin. The city also produced popular reggae artists such as UB40 and Steel Pulse. Notable artists from the city include Ozzy Osbourne, Bill Ward, Denny Laine, Roy Wood, and Jamelia.

The major cultural attractions in the city include the Birmingham Royal Ballet, the Barber Institute of Fine Arts, the City of Birmingham Symphony Orchestra, the Library of Birmingham, and the Birmingham Repertory Theatre. Meanwhile, the International Convention Centre and the National Exhibition Centre are world renowned conference centers. The city’s reputation is only growing and is scheduled to host the 2022 Commonwealth games that attract athletes from over 50 countries.

• The International Convention Centre and the National Exhibition Centre attract 42% of all the exhibition and conference visitors who come to the UK every year.
• Birmingham is the fourth most popular destination for foreign visitors in the UK.
• The Birmingham Hippodrome attracts 520,000 visitors every year. 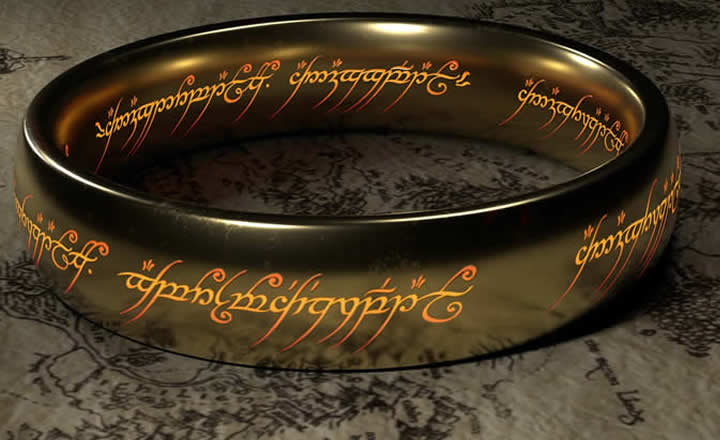 Birmingham was the hometown of J. R. Tolkien, who was a prolific writer, poet, and academic. His most popular work was The Hobbit and The Lord of the Rings, both of which have been turned into blockbuster movies. Some of the fictional settings inspired by sites in Birmingham include The Shire, which resembles fields and the mill at Sarehole.

Meanwhile, Perrott’s Folly, the clock tower, and the Waterworks Tower of Edgbaston still exist as depicted in The Lord of the Rings.

• J. R. Tolkien based some of his scenes on sites in Birmingham. 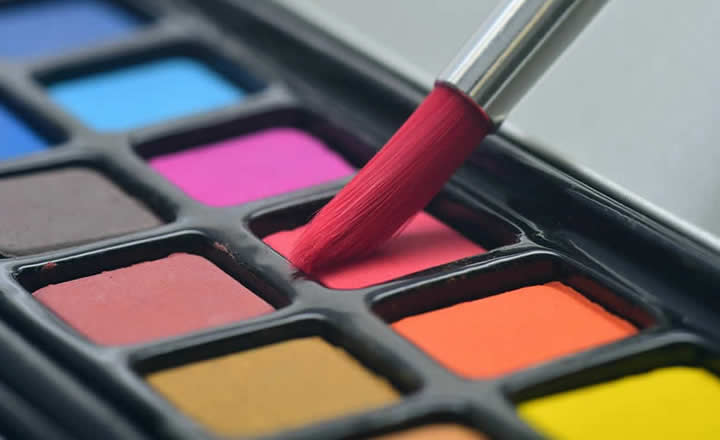 Birmingham was the home city of art prodigy Edward Burne-Jones. Apart from being a prolific painter and member of the Pre-Raphaelite movement, he was also a gifted glass designer. Burne-Jones most distinguished public work is the stained glass windows of the Birmingham Cathedral.

Visitors can marvel at the intricate designs of the cathedral while those who want to learn more about the city’s art history can head for the Birmingham Museum and Art Gallery. The museum holds a vast collection of Pre-Raphaelite paintings.

• The Birmingham Museum and Art Gallery holds the largest collection of Pre-Raphaelite paintings in the world. 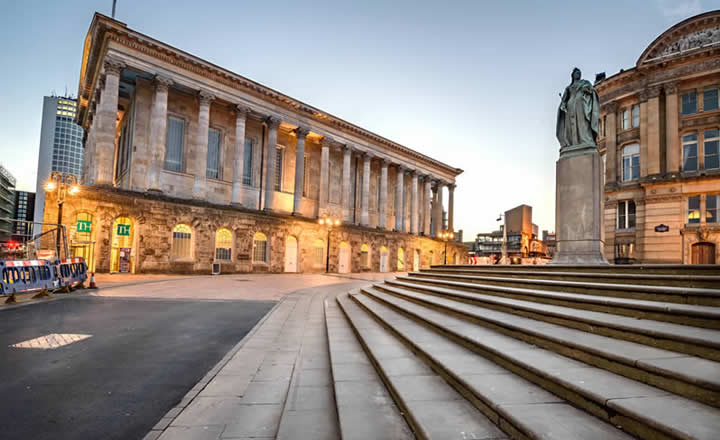 Birmingham has almost 2,000 statutory listed national monuments. Medieval structures include St Martin in the Bull Ring, The Old Crown, and the Old Grammar School. Georgian monuments include Soho House, Perrott’s Folly, the Town Hall, and St Philip’s Cathedral, while the Victoria Law Courts and the Council House are Victorian buildings.

8. A Centre for Education 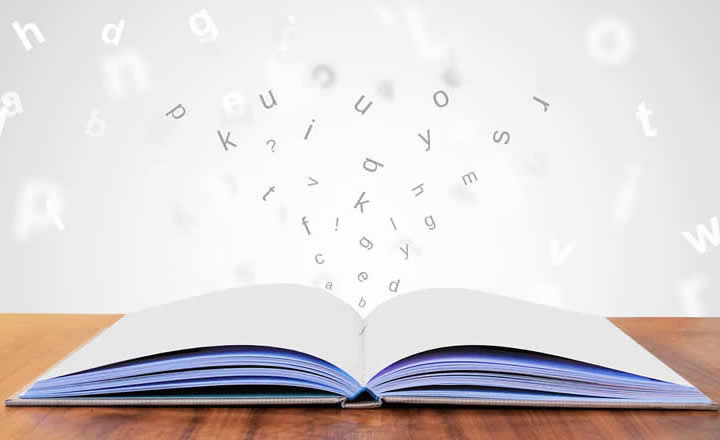 Modern Birmingham is not just a coastal hub but is also a centre for learning and research. The city hosts six universities meaning that it is only second to London as a centre for higher education.

• Birmingham’s 73, 000 students make it one of the youngest cities in Europe, with almost 40% of the residents aged below 25 years. 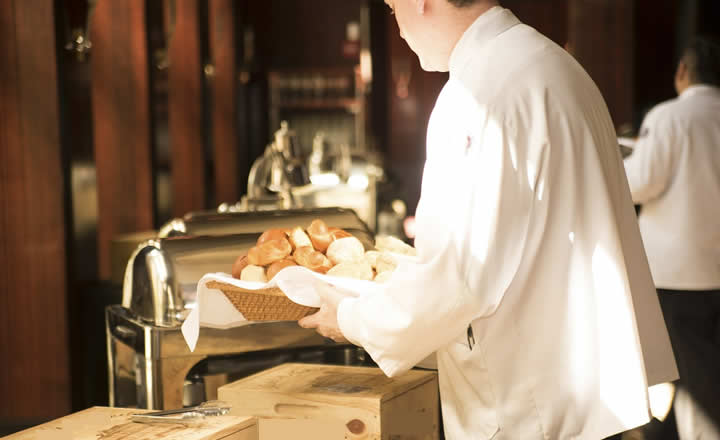 Foodies will be impressed by the gastronomy offers available in Birmingham. The city is only second to London in terms of the number of Michelin-starred restaurants. They include Casters of Moseley, Simpson’s in Edgbaston, Adams, and Purnell’s Opheem.

• Birmingham is a chocolate Mecca being home to Cadbury’s headquarters.
• Only London has more Michelin-Starred restaurants than Birmingham. 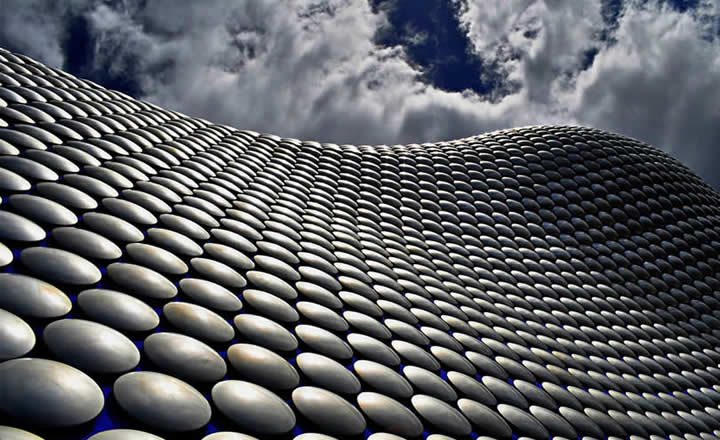 The Bullring is one of the largest market complexes in Europe and attracts a significant portion of the city’s shopping traffic. The Bullring is itself an architectural marvel featuring modernist designs.

The site of the market has been a marketplace since antiquity. During the construction of the complex, builders made surprising archaeological finds that are now housed in the Birmingham Museum and Art Gallery.

• Birmingham is the third most popular shopping destination in Britain.

11. Venice of the Midlands 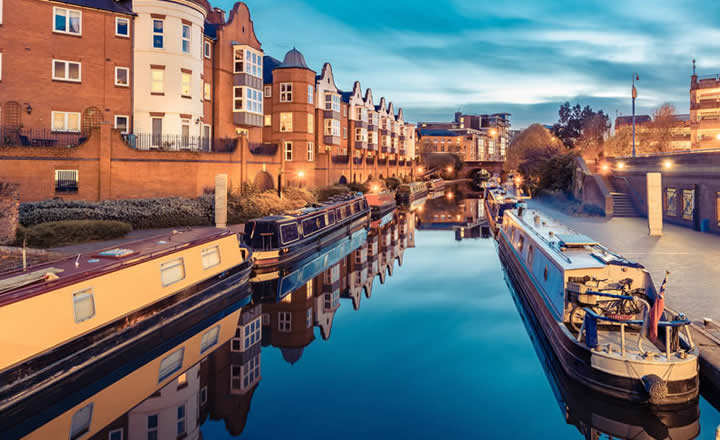 Birmingham is a sprawling port city that boasts of 56 kilometers of canal networks. The city also has several monuments and landforms that visitors can marvel at as they cruise up and down the canals on a boat.

There are stunning views restored industrial workshops, industrial mills, and warehouses as well as modern structures such as the Cube. A favourite place to start the canal trip is the Sherborne Wharf, which is lined with bars and cafes.

• Birmingham has more canals than Venice.

To ensure you have the best trip possible and do so in great comfort, visit www.hotelfollower.com for all your accommodation needs. Check our best Birmingham hotel deals as well. 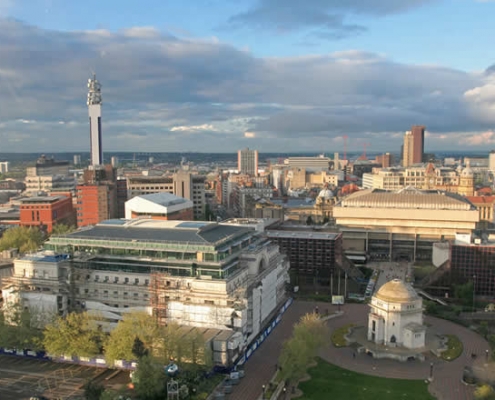 Looking for the best Hotels in Birmingham UK ?